Home Tech Redmi game phone: will introduce before the end of April 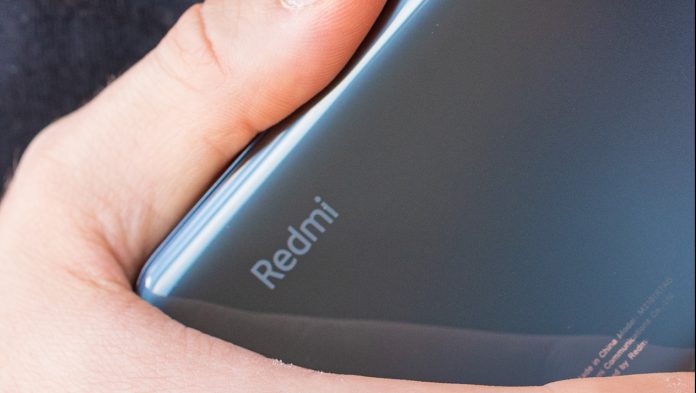 Redmi, one of Xiaomi’s sub-brands, has been giving clues for the first gaming phone for a while. At the end of the company, a concrete explanation about the issue came. Redmi announced that the game phone will be introduced and released at the end of April.

Redmi did not provide information about the technical specifications of the first game phone. However, the Chinese manufacturer announced that the phone will be released with an important cooperation. The company will collaborate with Call of Duty Mobile on the launch of the phone.

While Redmi is expected to share new official information in the upcoming period, it was claimed in a post last month that MediaTek’s Dimensity 1200 processor will be at the heart of the phone.

The phone is expected to have a hole above the flat OLED screen where the front camera is placed. The 5000 mAh battery with 65W fast charging is also among the features of the phone. It is stated that the phone, which is said to have shoulder trigger keys, can be sold in China for 2000 to 2500 yuan.

It will not be a surprise to hear more details about the Redmi game phone in the coming days.

Sony working on God of War and Uncharted remakes