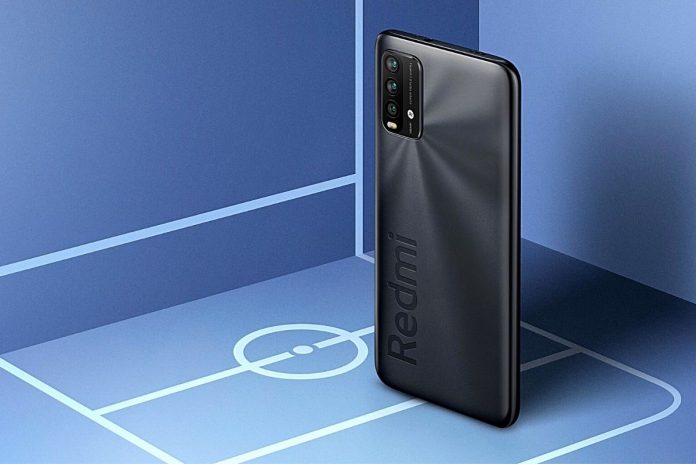 Redmi game phone, The company, which previously announced that the phone will be introduced at the end of April, also announced the exact date. We have a period of seven days to meet the Redmi game phone that will be presented under the Redmi K40 series. During this time, it will not be a surprise to share new information about the phone from Redmi.Will appear on April 27th.

The official name of the smartphone will be Redmi K40 Game Enhanced Version. The Redmi game phone will have different features from other members of the K40 series.

When the device is kept horizontally on the edge of the phone, there will be shoulder keys in the corners. Differences in camera design are also noticeable in Redmi’s sharing. Between the two large lenses, there seems to be a slightly smaller third camera on this phone. The LED rings around the Redmi K40’s cameras will also be illuminated when Game Mode is activated.

It will be possible to operate the game mode with a physical button. This key will be located next to the top trigger key. The volume control buttons are expected to have been moved to the left side of the phone.

We have a seven-day period to meet the Redmi game phone. During this time, it will not be a surprise to share new information about the phone from Redmi.

Microsoft Has Released A New Cumulative Update For Windows 10