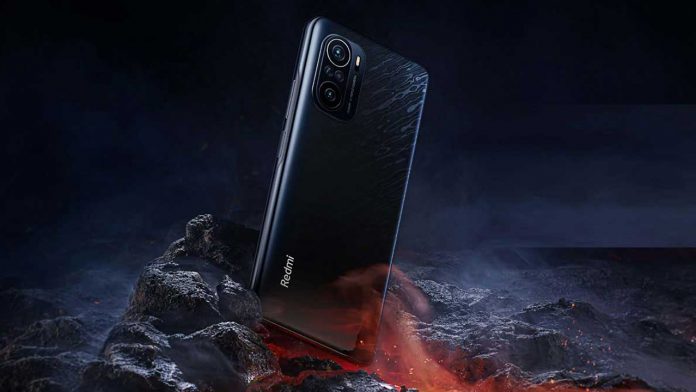 Redmi, which serves as Xiaomi’s sub-brand, will soon be released with its first gaming phone. Wang Teng Thomas, the Redmi Product Director, shared this good news with fans on the Chinese social media platform Weibo.

For the Redmi expected phone, the company frequently publishes promotional posters, trying to eliminate the question marks in the minds of its fans. While some technical features of the device are officially announced; we have now encountered an unexpected leak. A Twitter user leaked the price tag of the device to the internet.

Game-oriented Redmi phone will be sold at an affordable price

Abhishek Yadav, known for leaks on technology products, gave many clues about Redmi gamer phone. Noting that the expected device will be released in the last week of April, Yadav leaked the technical specifications and sales price of the model.

According to the details shared by Yadav, Redmi signed game phone will have MediaTek Dimensity 1200 chipset. However, this information was officially confirmed by the company last week. According to other details in the report, the device will include a Samsung E4 AMOLED display with a refresh rate of 144 Hz. The model, which is said to come with a battery capacity of 5,000 mAh, will have 67W fast charging support.

Redmi game phone will be on sale for 2 thousand Yuan.

Redmi has signed with Call of Duty: Mobile for this device

Redmi, who gave great good news to game lovers in his latest promotional poster, announced that it has partnered with Call of Duty: Mobile for the expected product launch. Promising to offer a unique mobile gaming experience with this device, the company is preparing to make a strong entry into the market.

What do you think about the first gaming phone developed by Redmi? You can share your expectations from the device and the features you want to see with us!

Google’s 3D animals are a hit on the Internet; know how...