Home Tech Redmi Buds 3 is introduced! Here are the features 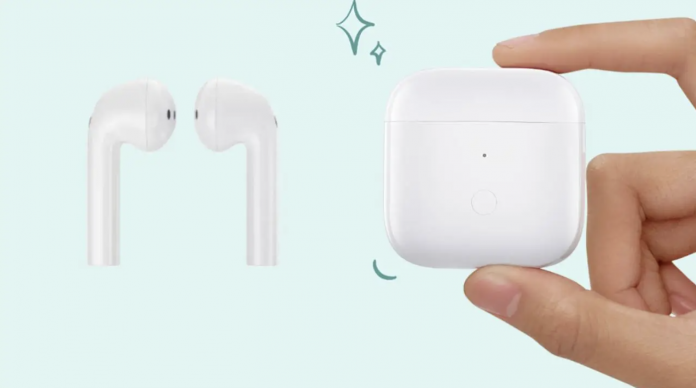 Xiaomi introduced the Redmi Buds 3, which is very ambitious in terms of price / performance, at its event in China.

Introducing the Redmi Buds 3 Pro model in the past months, Xiaomi introduced its new TWS headset to users today. Redmi Buds 3, which was introduced in China, draws attention with its price.

The new model, which has an AirPods-like design, has noise canceling and high-quality connection technologies developed by Qualcomm.

Redmi Buds 3, which is very assertive about sound quality, comes with Qualcomm QC3040 microprocessor. The new model, which includes aptX technology developed by Qualcomm, will provide a high-quality sound experience. Like other TWS models, Redmi Buds 3, which has touch control feature, offers up to 20 hours of battery time in total. Xiaomi states that with flagship models such as the Redmi K40 Pro, the latency will drop to 95 milliseconds in use.

While both earphones offer an average of 5 hours of use, Redmi Buds 3 can offer 1.5 hours of battery time with a 10-minute charge thanks to the developed technology.

The headphones, which weigh 4.5 grams, will be able to satisfy the users ergonomically, according to Xiaomi’s claim.

Xiaomi has announced that it will first launch its new model in China with a price tag of CNY 199 (about $ 31). When the Redmi Buds 3 model will come to the global market and its price tag is not yet known.