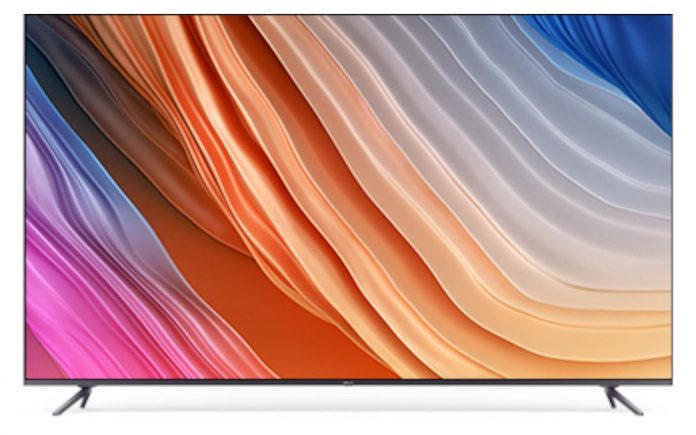 Redmi announced its new smart TV “MAX 86”. Offering 4K resolution on its 86-inch screen, the television supports superior sound technologies such as Dolby Digital Plus as well as MEMC technology that makes the image smooth. Redmi’s new TV will go on sale on March 4.

Redmi, which announced the new flagship phone family K40, AirDots 3 wireless headset and laptop RedmiBook Pro 14 and Pro 15 at an event held yesterday, was introduced to consumers today with its new television. Named as the MAX 86, the television is of a kind that will enchant the users with its technical features and design.

Redmi’s new television has a screen of 86 inches. Offering 4K resolution, the television covers 92 percent of the DCI-P3 color space. The television, which has Dolby Vision, HDR, HDR 10, HDR 10+ and HLG technologies, will offer a unique experience with MEMC support, which makes the image smooth, in addition to its high refresh rate of 120 Hz.

According to the statements made by Redmi, the company’s new television will be available in the Chinese market as of March 4. Television’s unknown whether or not Turkey, but the company has announced that demand would be 1,230 dollars for intelligent television.