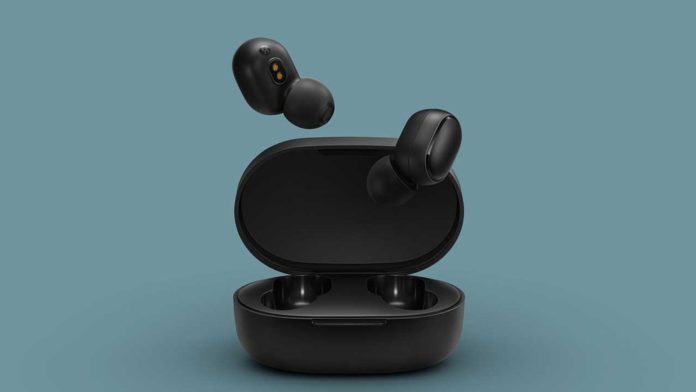 Redmi AirDots is a Bluetooth headset from Xiaomi for sale in Brazil for as little as R $ 115, according to Compare TechTudo. Known for its good cost-benefit, the model can be considered a much cheaper competitor compared to Apple’s AirPods and Samsung’s Galaxy Buds +. Despite this, the product may experience synchronization problems, in which the user cannot connect both earbuds at the same time and the sound plays on one side at a time.

Failure usually occurs when the left side (L) is paired first on the cell phone, while the manufacturer’s recommendation is to start with the right (R). Check out the following tutorial on how to synchronize the two sides of the Redmi AirDots.

Step 1. Remove the headphones from the case and press and hold the buttons on both sides to turn them off. Release only when you see the light turn red;

Step 2. Then, hold the buttons down again for a few seconds. Release when the light flashes red twice;

Step 3. Place the headphones back in the charging case;

Step 5. Locate Redmi AirDots in the list of paired devices and remove it from the phone. It is worth mentioning that the phone may appear under a different name, since, in the official Xiaomi store in Brazil, the product appears as Mi True Wireless Earbuds Basic, as it happens here;

See Also  Redmi AirDots, from Xiaomi, is the most searched phone in Brazil in March

Step 6. Remove both sides of the headset from the case and place both in your ears. On the cell phone, go back to the Bluetooth settings and look for the right side in the list of available devices (Mi True Wireless EBs Basic_R). Tap to connect;

Ready! The right side will make a sound confirming the connection and then the left side as well. From then on, the headphones should be synchronized again.

Sales of Valve Index VR Triple With The Announcement of The...