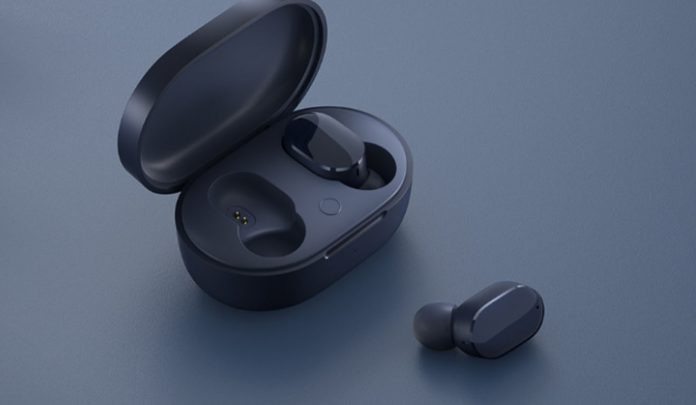 Redmi, the brand under the umbrella of Xiaomi, introduced its new products at an event held in China. Introducing its flagship smartphones, the brand also unveiled its budget-friendly headset. Redmi AirDots 3 will compete in the starting segment with its features and price.

The brand pointed to March 4 for the date of sale of the device that took the stage in China. However, for the global market, the device will hit shelves at a later date.

Redmi AirDots 3 features: Up to 30 hours of battery life

There are no revolutionary developments in the new member of AirDots, the popular full wireless earphone line from Chinese brand Redmi. However, AirDots 2’s successor has improved in points such as connectivity technologies and battery life.

Among the Redmi AirDots 3 features, the first noticeable development was on the battery side. While the previous version of the device had a battery capacity of 300 nAh, this value increased to 600 mAh in the new model. The lifetime of the AirDots 3 has also increased to 30 hours with the charging case and 7 hours independently.

The headphone in the starting segment does not have active noise canceling feature. However, AirDots 3 has environmental noise reduction technology.

AirDots has IPX7 certification at 3 endurance points. This certificate shows that the device can stay in water with a depth of 1 meter for 30 minutes.

The most ambitious part of the headset was its price. AirDots 3 will appear in China at 199 yuan. This value corresponds to about $ 30.

In addition, the device has three different color options. Headphone; It will take its place on the shelves with dark blue, pink and white color options.

Google has taken a step back in Australia too!