Home Tech Redmi AirDots 3 Pro, The Launch Date Of The Headset Has Been... 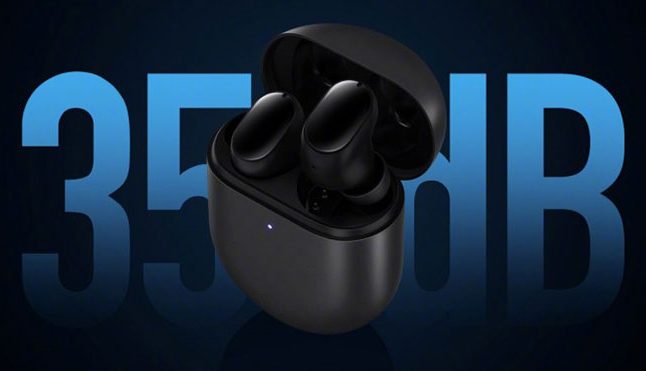 Redmi AirDots 3 Pro, the launch date of the headset has been announced. May 26 will be quite active for Xiaomi’s sub-brand Redmi. The company, which will launch the Note 10 series in China, is also preparing to introduce the Note 10 Ultra. In addition, the company announced that it will introduce the Redmi AirDots 3 Pro wireless headset, the first audio product with active noise cancellation, on May 26th.

The images shared by Redmi help you get an idea of ​​what the headset will look like. While the company underlines that AirDots has the lowest latency in the wireless headset market, “the highest price-performance ratio” is among the highlights of Redmi.

It is stated that external sounds can be reduced by around 35 dB thanks to its active noise canceling feature. While there is support for Qi wireless charging in the charging case, there is also a USB-C port for faster charging.

Microsoft to Post An Update to Launch War Against Google