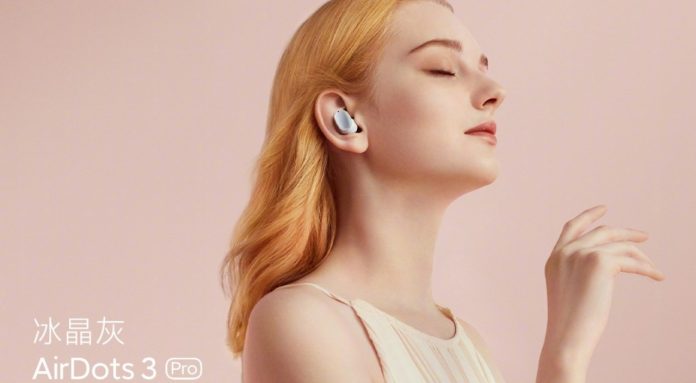 Xiaomi Redmi AirDots 3 Pro comes out with new features. Redmi, Xiaomi’s brand, will hold an event in China tomorrow (on May 26). At this event, the Chinese technology company will also showcase Note 10 Ultra smartphones. The company will announce all the features of its new generation devices. In an official post, the company stated that the new model headset supports active noise canceling.

The publicity strongly indicates that the Redmi AirDots 3 Pro will be on the market soon. According to Redmi, the new AirDots will have the ultimate price-performance ratio. He also suggested that the device would bring with it “the lowest latency noise reduction in the wireless headset industry”.

ANC feature reduces external noise up to 35dB (decibels). Redmi AirDots 3 Pro will have Qi wireless charging. However, for those who want to charge faster with the cable, there will also be a USB-C at the bottom.

Realme GT Neo is official! here are the details