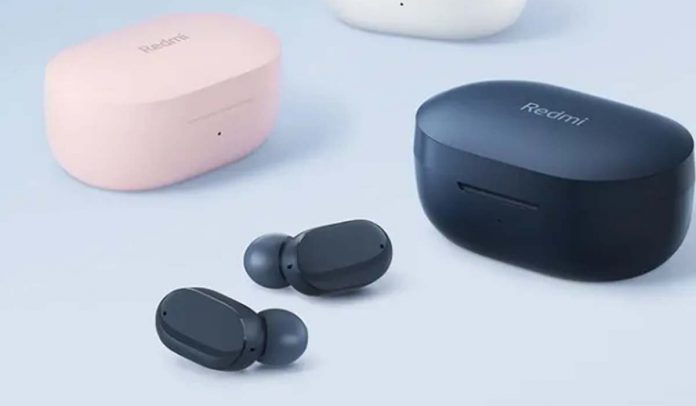 In today’s event, Redmi announced its new wireless headphones, which it named “AirDots 3”, as well as its new flagship phones. Official sales of the wireless headset, all of which have not been disclosed, will begin on March 4.

Redmi announced the newest flagship phones K40, K40 Pro and K40 Pro + at an event it organized today. Within the scope of the event, the company was not satisfied with only these flagship phones, and presented its newest wireless headset models called “AirDots 3” to the consumers.

Redmi did not explain all the features of AirDots 3 in detail. However, within the scope of the statements made, it was stated that these wireless headphones were used with the Qualcomm 3040 chip. This means the AirDots 3 is an entry-level wireless headset. Although we said only entry-level, we have to mention that various features that will affect users are available in this wireless headset.

According to the statements made by Redmi, these wireless headphones offer Bluetooth 5.2 support. In addition, there are features such as detecting location in cases such as loss, touch control, MIUI interface and automatic detection of the opening of the charging box cover. Consumers will, however, be able to use XiaoAI, Siri and Google Assistant in full compatibility.

How to sabotage the ship as an Impostor in Among Us