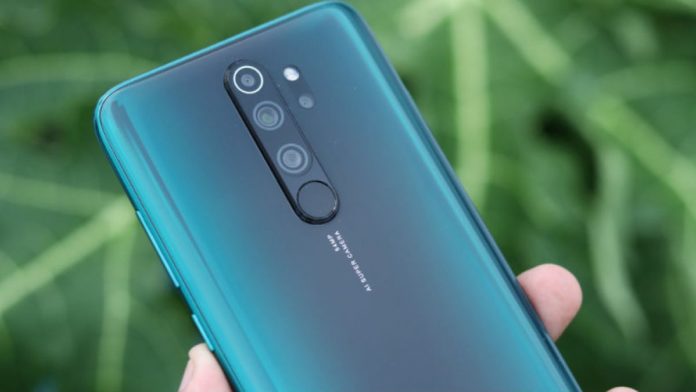 While the Corona virus continues to affect the whole world, it has also affected the technology industry. While launches have been canceled recently, new devices are being introduced with online launches. One of the devices expected to come with an official announcement soon will be Redmi 9. Redmi 9 was viewed live. The Redmi 9 design also began to become apparent.

Redmi 9 design leaked with vivid images!
It has been about 6 months since Redmi 8 was introduced. However, leaks are beginning to come for the new Redmi model. A live photo that allegedly was Redmi 9 leaked at Weibo. However, Redmi 9 claims continue to strengthen with incoming reports.

Displaying with a quad camera setup as an entry-level phone was also promising for the next entry-level devices. According to the features claimed in Weibo, the device will come with 13 Megapixel main camera, 8 Megapixel ultra wide angle camera and 5 Megapixel macro camera and 2 Megapixel depth sensor.

While the vertically arranged camera setup appears to be a conventional camera setup similar to the Redmi K30, it has raised expectations for entry-level devices. There is no information about the hardware features of the device. But MediaTek Helio G80, which is also used by Realme 6i, is thought to get power from the processor.

Detailed information about the hardware and design features of the device is expected to be revealed in a short time.