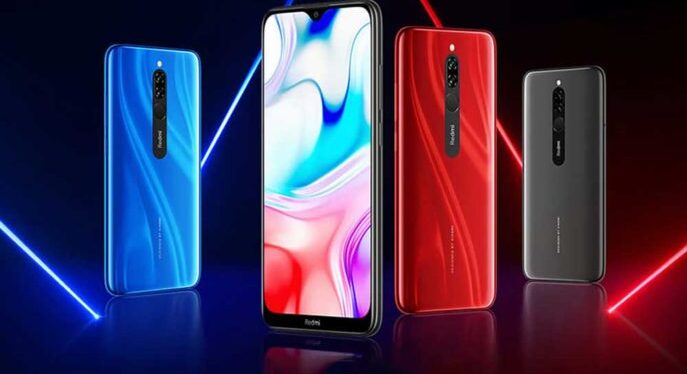 Operating under the roof of China-based technology giant Xiaomi, the smartphone manufacturer Redmi has left behind a very important milestone. The company’s CEO, Lu Weibing, announced that the Redmi 8 series reached 19 million units.

Redmi, which has managed to increase its market share year by year with its budget-friendly smart phones, has added a new one to its successes. Company CEO Lu Weibing, who shared on China’s most popular social media platform Weibo, announced that the Redmi 8 series models reached 19 million units.

The popular series, which hosts four different models: Redmi 8, Redmi 8A, Redmi 8A Dual and Redmi 8A Pro, stands out with its satisfying features despite its affordable price. As we have already reported, the Chinese brand announced its new Redmi 9 series on June 10.

Redmi, a sub-brand of Xiaomi, one of the world’s leading technology companies, was introduced as a smartphone brand located in the middle segment in July 2013. Redmi, which had a very important effect on roof firm Xiaomi increasing its market share in China, became an independent brand in January 2019.

Redmi 9, which has a quad rear camera, was introduced in the past weeks

The Chinese company, which launched its first 5G phone Redmi K30 5G earlier this year, introduced a rather ambitious smart television model called Redmi TV Max with a size of 98 inches. The brand, which has been increasing its product range every year, has recently announced the budget-friendly laptop RedmiBook 14 based on AMD Ryzen architecture in May.

Add emergency information to your lock screen with One UI