Home Tech Redmi 60 is approaching: the processor of the series has been announced! 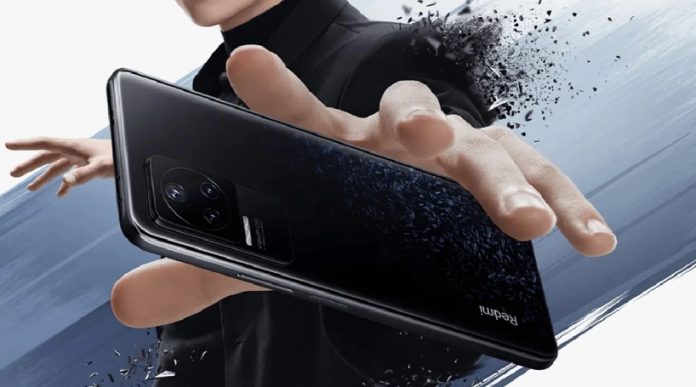 Xiaomi, one of the most important names in the smartphone world, has stepped up its work on the Redmi K60 series.

Redmi, which was renamed Xiaomi in 2019, has achieved a significant user base thanks to its products in the smartphone world. This year, the company made a name for itself on the K50 series. Xiaomi is working on the Redmi K60 family to continue its success.

The Redmi K60 Series will come with Snapdragon 8+ Gen 1

Information about the device is not yet clear. So much so that even the name is not fully clarified, among the information there is also the fact that there will be a 2K screen with a QHD+ resolution on the front panel of the series. On the other hand, the design of the device is not yet clear. According to the same source, the design verification is at the testing stage, and production will begin after the safety of the interior design has been confirmed.

The company also wants to evaluate the wishes and requirements of its users in its new series. Redmi boss and Xiaomi China president William Lu recently asked his subscribers on the Webio platform if they want the Dynamic Island app, which entered our lives with the iPhone 14, in a new series. On the other hand, the devices are expected to support 120 kW fast charging.

On the back of the devices, a 50-megapixel sensor of the main camera is expected, which is a modified version of the Sony IMX766 sensor. Although no major changes are expected in the design of the smartphone family compared to its predecessor, among the news is that Xiaomi wants to announce the series before the end of this year.

New Measures For The Chip Crisis From Samsung!

POCO X3 NFC In DxOMark Test! Here Is The Result