Home Tech Redmi 20X leaked with its design and price 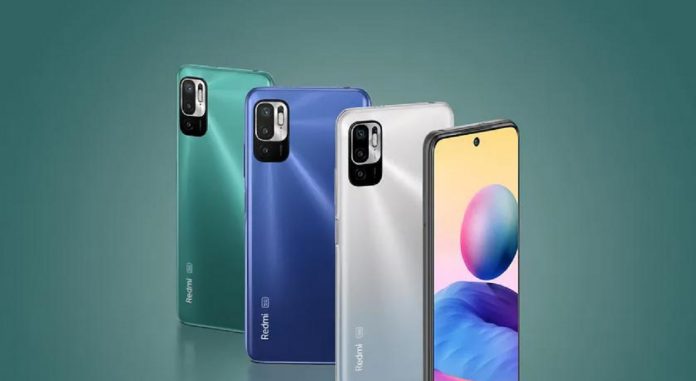 Redmi 20X emerges. Redmi, which operates as the sub-brand of Xiaomi, will appear with the Redmi 20X in the coming days. The Redmi 20X was leaked with its price and design.

Redmi launched the flagship killer K40 series last February. These phones were powered by Snapdragon 888 and Snapdragon 870 chipsets. It also had very high-end features in the screen. After the flagship phones, the company will now launch the budget-friendly Redmi 20X model.

With the budget-friendly Redmi 20X poster

Every year, Redmi introduces its “K” series models for the first time. After these phones, the company continues to come up with mid or entry-level models. The manufacturer, which previously demonstrated its skills with the Redmi K40 series, will appear with the Redmi 20X model in the coming days. The leaked poster of the device today reveals many details about the price and features.

Redmi 20X, which is expected to arrive as the top model of the Redmi 10X, will be equipped with a flat screen with a perforated design according to the leaked poster. In addition, the device will support 90Hz refresh rate.

Besides the screen features, the poster also reveals some information about Redmi 20X camera. Accordingly, Redmi’s new entry-level phone will come with a 48 Megapixel main camera. Let’s take a look at the other features.

Redmi 20X, which has appeared in many places before; It will come with a 6.5 inch sized LCD screen. In addition, the device will be equipped with a 5,000 mAh battery and will also support 22W fast charging. The phone, which is expected to be positioned at the entry level, will also have 5G connectivity.

Redmi 20X, which is expected to come in a configuration similar to the K40 series by the camera, will have a triple setup at the back. While the main camera is supported by a 48 Megapixel lens, there is currently no clear information about the others.

It remains unclear which chipset Redmi 20X will use. There is no exact information on this subject in the official poster. However, the device’s support for 5G could be the best harbinger of its future with a powerful chipset.