Home Tech Redmi 10 2022 Has Passed The Certification Process! Here Are The Features 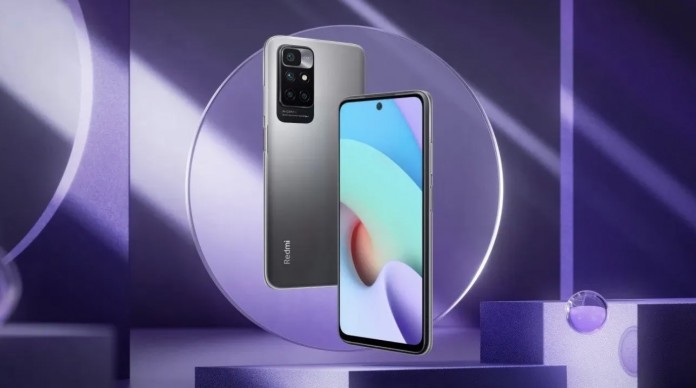 The Redmi 10, which has been leaking about its technical features and price for a long time, has appeared on the horizon. The device, designed by Xiaomi with a price / performance focus, is called the code name 2022, and as the name suggests, it will wait for its buyers in the global market in the first months of 2022.

The device comes with a 50-megapixel rear camera. 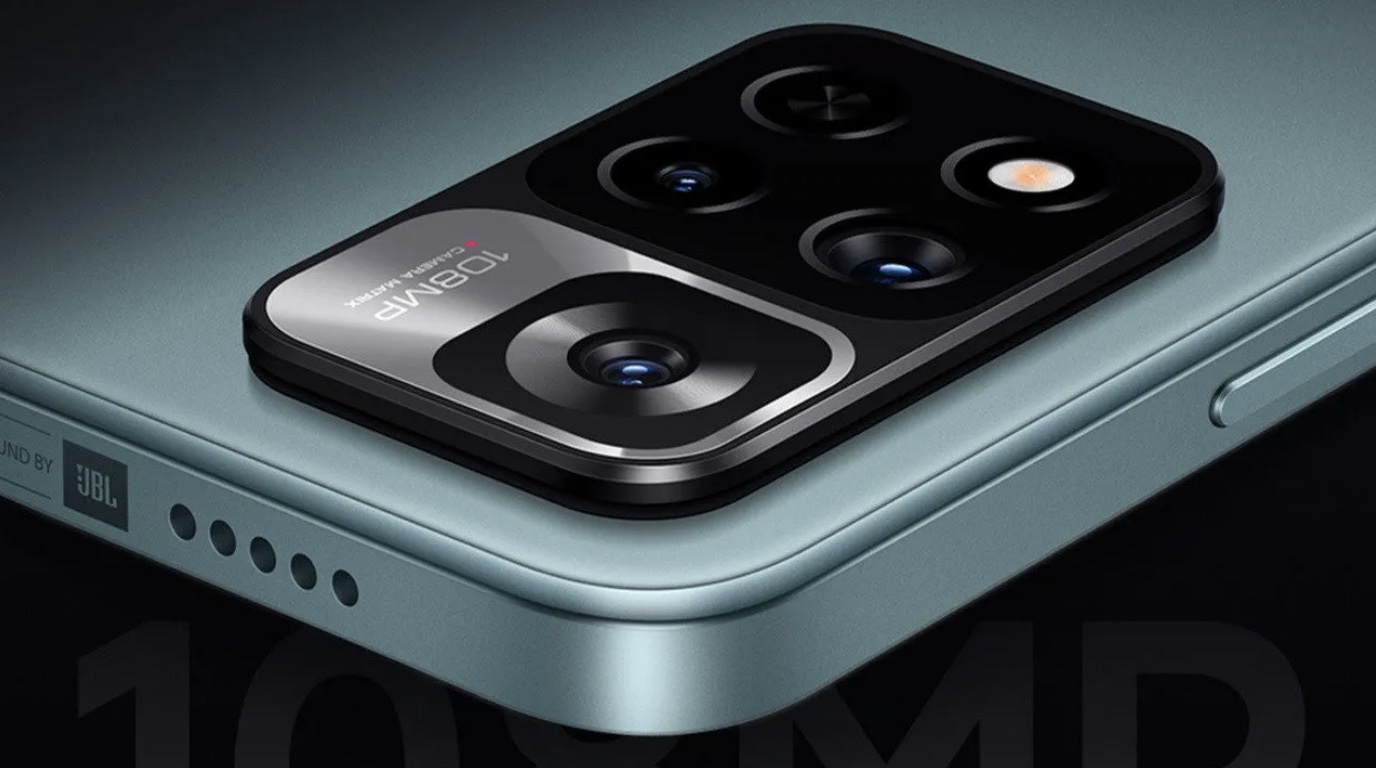 The FCC listing has confirmed that the Redmi 10 2022 will come in two variants such as 4GB RAM + 64GB storage and 6GB RAM + 128GB storage. Xiaomi’s new generation smartphone will come with Android 11 based on MIUI 12.5.

The FCC certification also indicates that the Redmi 10 2022 will come with 4G LTE as there is no support for 5G connectivity. Although there is no official statement yet, Kacper Skrzypek, one of the industry’s famous hearers, claims that the device will come with a 50-megapixel rear camera, 8-megapixel Sony IMX355 camera and 2-megapixel OV02B1B or GC02M1B lens.

The device, which is said to be a re-release of the Redmi Note 11 4G, which was launched in China recently, with a different name, has a 6.5-inch IPS LCD FHD + 90Hz screen, side-facing fingerprint scanner, 8-megapixel front camera, 50-megapixel (main) + It will have an 8-megapixel (ultra-wide) + 2-megapixel (macro) triple camera unit. The device, which will come with the Helio G88 processor, has a 5,000 mAh battery with 18W fast charging support. In this sense, it is thought that the device will delight its users with its charging life.

Although the official release date of the device has not been announced yet, while you are reading these lines, it is said that the deliveries are on their way to India. So what do you think about the device? Do not forget to share your views with us in the comments section.

New software for some Poco and Samsung phones!