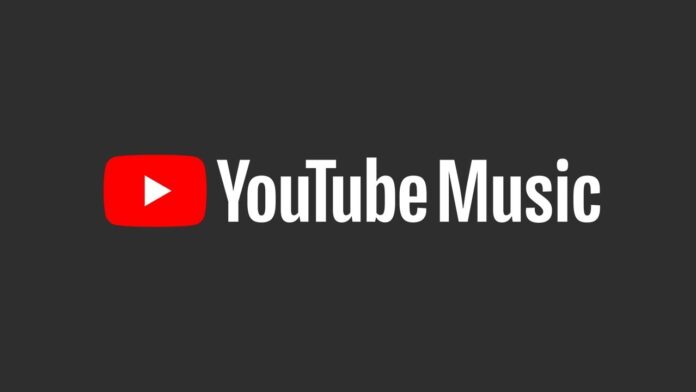 US-based technology and search giant Google launched YouTube Music, which was redesigned in line with requests from users.

The music streaming service of YouTube, the video giant, launched with the same name, has emerged with its renewed design. The company, which benefits from A / B tests more than other services while developing new features, has also customized the new design of YouTube Music in line with the requests from users.

In this context, first of all, the changes made on the playback screen in the user interface are remarkable. Putting all key controls on the same page with the renewed playback screen, the company has attached keys such as shuffle and repeat next to the forward / backward keys at the bottom of the screen.

Refreshed YouTube Music offers a simpler design:
Another change made on the same screen includes “I like / Dislike” options. While these icons now appear next to the title of the track being played, the ‘Song / Video’ toggle key that covers the entire screen has been moved to the top of the screen, resulting in a much simpler look.

Tapping the cover image in the renewed interface makes it possible to access sharing, publishing and full screen options. In addition, it is now possible to reach the lyrics of the song that is played by touching the option in the lower right corner.

More advanced Explore tab:
In addition to all this, Google launched the new Explore tab. At this point, the company is focused on two main sections in the new Discover tab:

New Releases: In addition to the latest popular albums, tracks and music videos, new content based on your listening history will be recommended in this section.
Moods & Genres: Whether you’re resting, exercising, or in a mood that feels good, users will always find the perfect playlist or genre.
Saying that the renewed play screen interface is now ready for all Android users worldwide, Google said the Explore tab is also accessible for iOS and Android users.