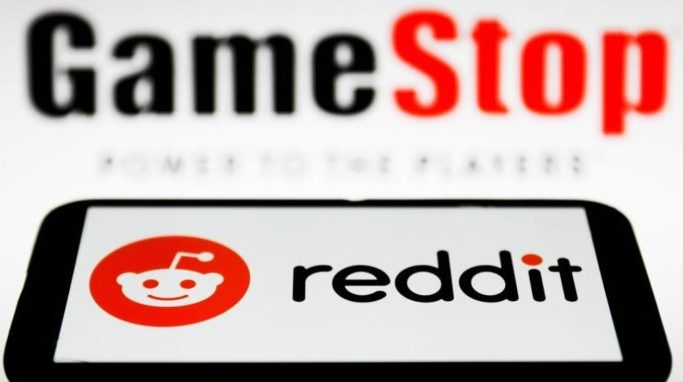 Reddit, which we can call a modest social platform when compared to giants such as Facebook and Twitter, this year advertised a “madness” leaf Super Bowl. The ad, which is only 5 seconds to be more noticeable and not to shake Reddit’s budget, consists of a long text with great meaning.

Super Bowl, a special name used for the final of the USA’s National American Football League NFL, is considered one of the most important sports organizations of the year due to the size of the organization.

Since the Super Bowl allows hundreds of millions of people around the world to be locked on screen at the same time, broadcasting a TV commercial during the Super Bowl can be a great choice if you want to make an announcement or describe a new product. For this reason, Marvel also released a Super Bowl trailer for the new Disney + series The Falcon and the Winter Soldier.

Reddit: The weak can achieve anything when they come together

Unusually, Reddit, one of the most controversial online platforms of recent weeks, ran an ad during this year’s Super Bowl. The Reddit ad, which is only 5 seconds long, refers to the GameStop movement of the past weeks rather than promoting the platform, and states that “little” people can also achieve great things when organized.

Reddit made the following statements in the Super Bowl ad, which is only 5 seconds long and consists of a full text, excluding the extremely short intro:

If you’re reading this, our bet has been paid.

Big game ads are expensive, so we could not buy full time (commercials). But we were inspired and decided to spend all of our marketing budget on a 5-second ad. Last week we learned something from our community; the weak can achieve anything when they come together around a common idea.

Who knows, maybe you’ll be the reason for adding a chapter on “trends” to finance books. Maybe you will help r / SuperbOwl teach the world about the majesty of owls. Maybe you’ll also pause this 5-second ad.

Powerful things happen when people gather around something they really care about. And there is a place for it. It’s called Reddit. ”

Mod released that plays Skyrim at 60FPS on PlayStation 5