Home Tech Reddit’s famous founder is sure of ‘crypto spring’ 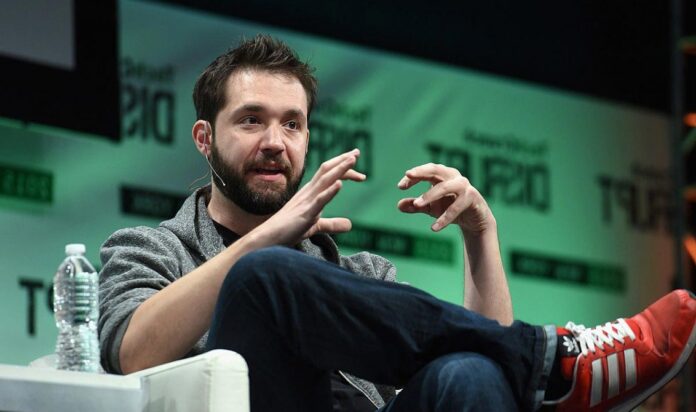 Alexis Ohanian, co-founder of Reddit, thinks the crypto money industry is entering a spring. Ohanian believes that the latest developments are a guarantee of the industry will be permanent.

It is certain that cryptocurrency markets have been experiencing active days lately. Although it is still quite far from 2017 and 2018 period, the acceleration in the number of investors increased.

Alexis Ohanian, co-founder of Reddit, one of the most widely used social media platforms in the world and also one of the first investors of Coinbase, believes that a new crypto money spring is entering. Ohanian said, “I try not to follow the prices and I cannot predict any of them anyway. What I can say is we see a crypto spring for top engineers, product developers, and designers who create real solutions on Blockchain. ” said.

Ohanian states that he holds a significant part of his wealth in cryptocurrencies and says he feels quite good about it as it has become a means of protection against global economic collapse.

Reddit recently created and launched its own tokens in the Ethereum blockchain. These tokens were named MOONS and BRICKS and were designed to be used as “community points” in the / r / Cryptocurrency and / r / FortniteBR subreddit. Reddit members can use these tokens to vote, donate to content creators and transfer money. Also, token amounts will be shown as a way of measuring users’ credibility. The platform has received 1 billion 540 million visits in the past 1 month and is one of the top 20 most visited sites in the world. Reddit’s mobile apps have been downloaded at least 20 million times so far.

iPhone 13 With Larger Battery Should Be Apple’s Highlight