Home Tech Reddit will double the number of employees 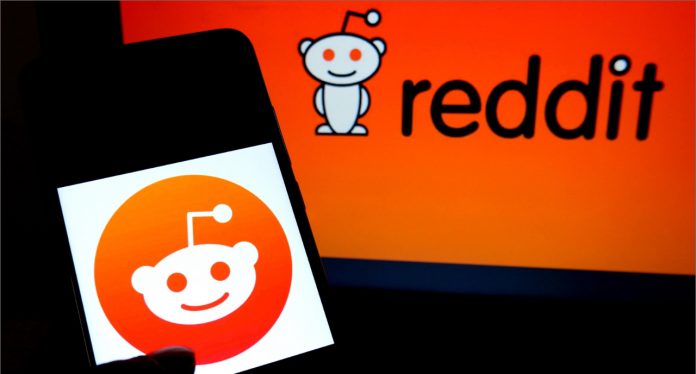 Reddit has announced that it will double the number of employees it has to 1400 this year, after raising $ 250 million in a new funding round.

The social media platform, which currently has approximately 700 employees worldwide, has mostly employees in San Francisco, New York, Los Angeles and Chicago offices in the USA. It is not clear in which region Reddit will place its new staff, which plans to increase the number of personnel this year.

The social media platform, which reached 52 million active users as of December, continues to gain value in its own right, even though it is still far from its competitors.

Planning to double the number of employees, Reddit is currently uncertain in which areas it will recruit. In the coming days, the company is expected to make more detailed explanations on the subject.

Sony Releases May Free Games Responding From PS Plus Users