He earned 5,500 percent thanks to Bitcoin, which was sent to a Reddit user almost seven years ago. 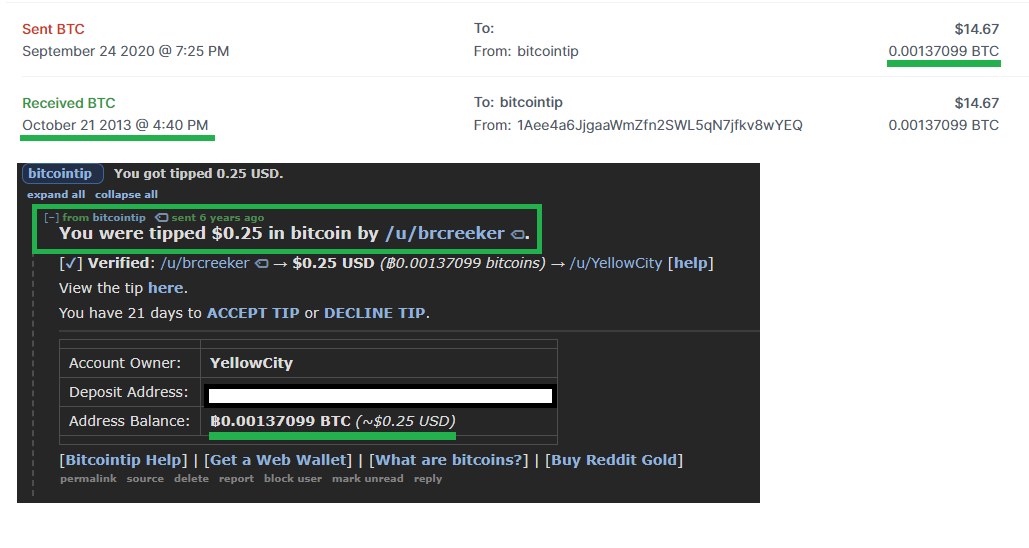 How Was It Valued Over the Years?

This transaction, made on October 21, 2013, enabled the user named YellowCity to gain more than 5 thousand percent. At that time, the Bitcoin price was almost $ 230 in dollar terms.

Sex Education season 2: actors, date, intrigues… Everything about the new...

The most ‘fail’ moment by Aurah Ruiz: “I had to upload...

Jenna and Rosie starred in the new Twenty One Pilots video

According to Research Coronavirus Outbreak May Be Passed By Dogs