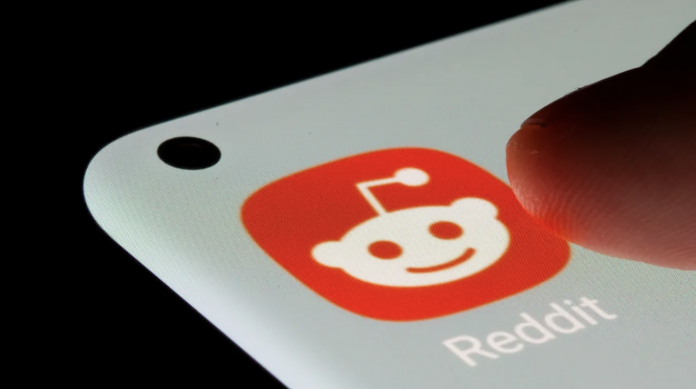 Reddit started betting on surveys by introducing a new feature. The website has been testing this feature for a year and it is now available. With the new feature, Prediction Tournaments will be held to choose between options. Moreover, these predictions will be made with coins.

It will allow users to compete by predicting the outcome of upcoming events such as sporting events or award ceremonies. Predictions gamify based on the site’s existing Polls feature. Here are the details…

So, what are the details of the feature? The moderators will start a prediction tournament with as many questions as they want. This tournament can be about any topic. Even after the tournament has started, the number of questions will increase. Users will get one thousand coins for free when they join a tournament. 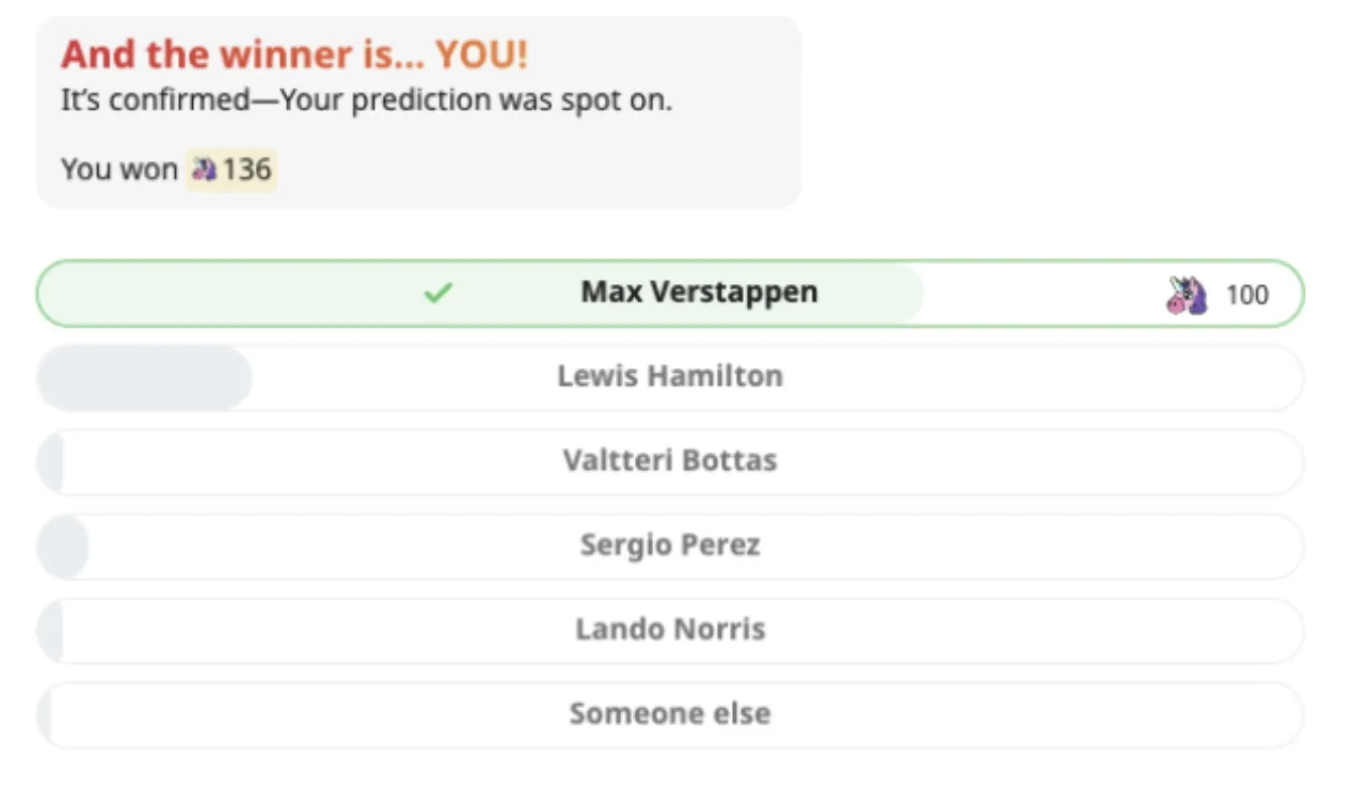 Then users will deposit between 10 and 100 coins on the options they want. Users will distribute these tokens as they wish. But after using those thousand coins, they will not be able to get any more coins. Therefore, it is necessary to bet wisely among all the predictions. There is also the risk of losing the chance to answer the next questions if the coins run out.

The moderators will determine the correct answers and announce the winners. By the way, the coins will only work for guesses. Therefore, it will not do anything else on the site.

Users who are right in their guesses will earn more coins based on how much they put in initially. In other words, those who are successful in their predictions will be able to bet more in the future. It will also move higher on the community’s Prediction Tournament leaderboard.

The feature is the first new post format Reddit has introduced in nearly two years. This feature can also be a good way for people who are afraid to share. Because they can be active on the site by participating in the predictions. Reddit will begin rolling out the feature today and will be available to all communities with at least 10,000 members.