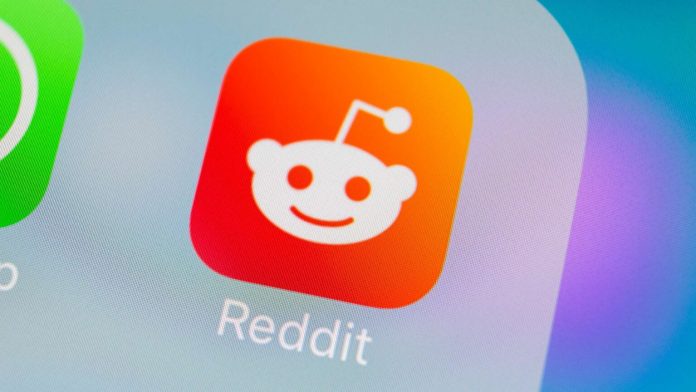 Reddit is facing a lawsuit that has had a huge impact on social media. A woman who did not want to be named took the famous social media network Reddit to court. Plaintiff accused Reddit of child pornography for allowing his ex-boyfriend to post sexually explicit photos taken when he was 16 years old.

Identifying the process under the pseudonym Jane Doe, referring to court documents, the plaintiff claimed that Reddit deliberately kept its content policies, including child pornography, slack. He accused the platform of distributing such content, failing to report child sexual abuse material, and violating the Law on Protection of Human Commercial Victims.

Reddit denied all these allegations, not being silent about the accusations against him. The statement made by the spokesperson of the platform on the subject is as follows:

“Child sexual abuse material has no place on the Reddit platform. We not only follow the law, we actively follow policies and procedures that go beyond it. ”

The woman claimed that in 2019, she posted photos and videos of her abusive boyfriend without her knowledge and consent on Reddit. When he warned the moderators of the platform about the issue, she said that they waited a few days to remove the content. She also stated that when the account was banned, the man also allowed the man to continue sending messages and create a new account.

The woman who disguised her identity said that she opened this case when she was under the age of 18, representing everyone whose photos and videos were posted on Reddit.

Blockchain: what it is, how it works and applications