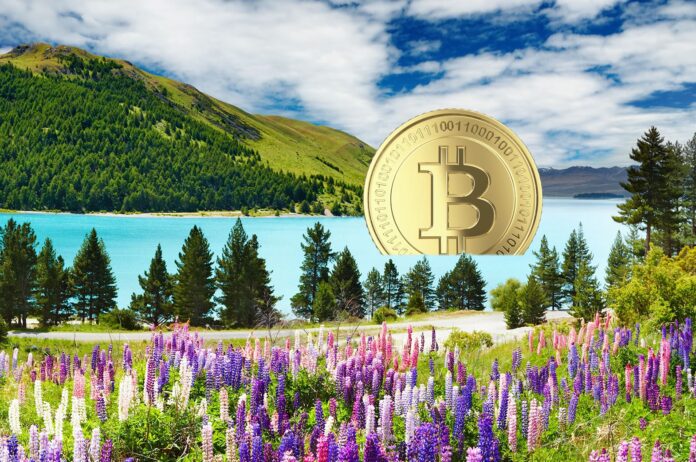 Alexis Ohanian, co-founder of Reddit, who invested in the digital asset exchange Coinbase in 2012, says the crypto industry is entering a golden age of development.

Ohanian, in an interview with Yahoo Finance; By saying the amount of work behind the scenes, he says he believes cryptocurrency and blockchain technology has a bright future in the future.

“I can say that; we are now seeing a crypto spring to create real solutions on top of the blockchain… top engineers, product developers, designers, everyone.

We see that really high-level talents have been developed on this infrastructure. This is the best sign of creating long-term value for me. ”

While traditional investors like Warren Buffett and Charlie Munger continue to escape from Bitcoin, Ohanian says that BTC is slowly pulling on Wall Street and the leading cryptocurrency will continue in any case.

As for the price; Ohanian says Bitcoin will reach $ 10,000 in the short term. BTC even fell below $ 4,000 during fears of coronavirus pandemics in March. However, the asset has improved since then. The digital asset has increased by 94% since March 16. In contrast, Dow Jones and S&P 500 increased by 22% and 24%, respectively, over the same period.

Ohanian says he is a crypto investor, although he does not explain which currencies he holds or what percentage of his portfolio consists of digital assets.

“For now, I have had cryptocurrency for quite some time now and I still feel very good about it. I don’t want to change them too much because I think it’s a prudent hedge. ”

Reddit recently switched to an Ethereum-based token app called Moon. This token acts as a reward system for users with the best posts and comments.

Huawei P50 Presentation Arrows Pointing To The End Of July