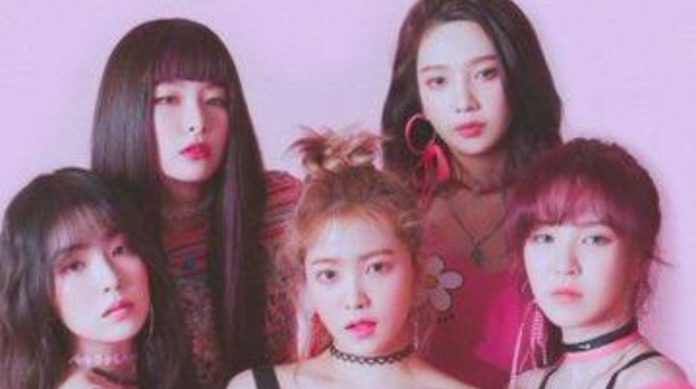 After the rumor of the appearance of the Red Velvet group in the long-awaited film ‘Birds of Prey’ and in the end it was turned off because the original soundtrack of the film was revealed where its name was not listed.

And even though the fans were deeply excited and excited that Red Velvet was in a production as big as the one starring DC’s character, Harley Quinn.

But for new and good news for the fans, the girls are now confirmed to appear in the DreamWorks Animation movie, from the Trolls saga, called ‘Trolls World Tour’, wow!, Nobody expected it.

Major Group revealed an advance of the film aimed at Asia, where the protagonists go out to show their music to the world as the ‘K-pop gang’, and the summer-themed song ‘Zimzalabim’ is appreciated.

In the past Yeri along with some NCT boys, such as Rejun, Jeno and Jaemin participated in the Trolls soundtrack in 2018 with the song ‘Hair in the Air’, which was the original theme.

Congratulations to the Red Velvet girls!