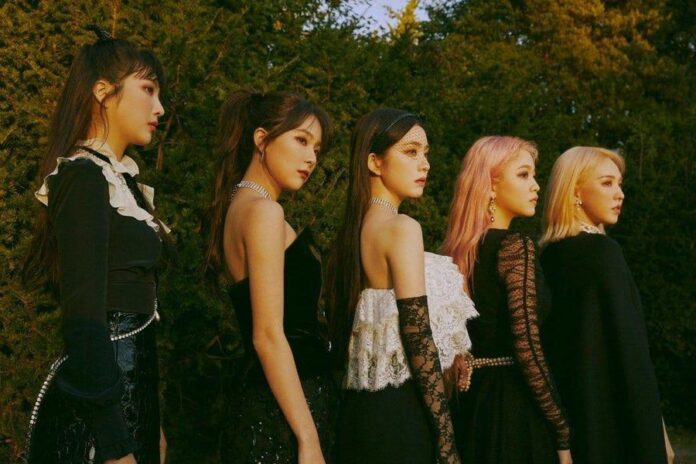 Tiny Pretty Things will add the voices of Irene and Seulgi as part of its soundtrack thanks to the responses of Red Velvet fans to the series.

Netflix series have grabbed the attention of internet users around the world. The platform recently released Tiny Pretty Things but there were details that drew attention beyond the plot. Reveluv expressed her doubts about the appearance of Monster’s melody and the production announced that the idols will join this production very soon.

Tiny Pretty Things tells the story that transports us to the life of a group of ballet dancers who are distinguished by their great talent. The mystery begins when one of the dancers falls from a great height and everything seems to indicate that it was not an accident.

The series aroused great interest, but also included the song Monster, a melody that we already know thanks to the interpretation of Irene and Seulgi. However, the version that was used in the production corresponds to the demo of the song and not the K-Pop version that the idols published.

TINY PRETTY THINGS TO INCLUDE IRENE AND SEULGI IN ITS OST

Everything seems to indicate that the reason that the Monster demo was used in the series was because the co-author of the song already had a deal with Netflix before Red Velvet released her song, but in response to questions from K fans. -Pop, the series will have some adjustments.

The producer of Tiny Pretty Things said that Irene and Seulgi’s song was released when the series was already a little advanced, but that the idols liked the melody so much that they plan to add it to the episodes of the second season.

Meghan Markle and Harry are embarking on a huge project!