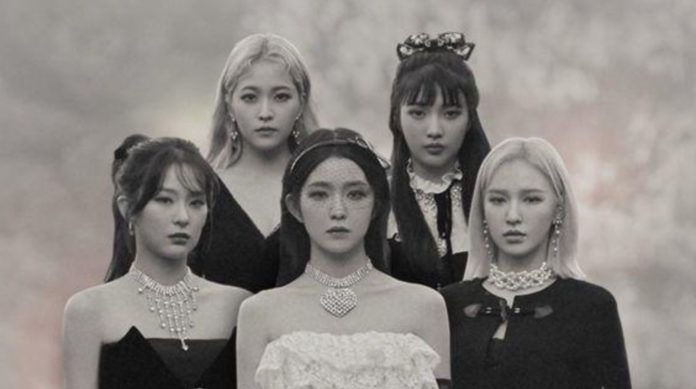 Red Velvet in ‘Birds Of Prey’? The girl band has been very successful with ‘Psycho’, the main track of their album ‘The ReVe Festival: Finale’, released on December 23, currently the MV has more than 44 million views on the SMTOWN channel on YouTube .

‘Psycho’ immediately reached # 1 in the popularity charts, reaching the top places in the charts, in order to achieve the long-awaited ‘All Kill’, Red Velvet returned with everything.

Rumors indicate that the Red Velvet girls would have already recorded ‘Psycho’ in English to include it in the official soundtrack of the movie ‘Birds of Prey’, where rebel Harley Quinn is the protagonist, thousands of fans look forward to the film .

The participation of Red Velvet with ‘Psycho’ has not yet been officially confirmed, but fans are very excited to know that there is the possibility that a song from this SM Entertainment group crosses the puddle, their music is available in the English version , appear in a movie that is already world famous before its premiere.

The film directed by Cathly Yan, which follows the adventures of the 4 female characters of DC: Harley Quinn, Black Canary, Cazadora and Renée Montoya, is scheduled to premiere in Mexico on February 7 this year.