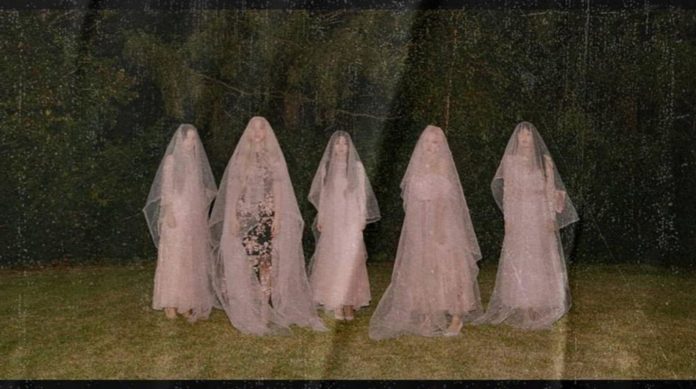 Red Velvet is preparing for the end of “The ReVe Festival”, in the visuals you can see how the members of the group are dressed as a bride in the middle of the night and with a gloomy touch, but that without hesitation, generates a urgency to know this last part of the series of albums that carry the same title.

In the first image of the teaser, we can see that it is accompanied by a legend that says the following:

And in the second image, which only shows a legend without a photograph, giving the appearance of the advertisements that were once placed on the streets, comes a phrase that translates as follows:

“Remain in magic even after dark. Fireworks begin.”

The release is closer than we think, as it will be on December 23 the day on which the final part of the album, “The ReVe Festival” is coming to our hands, making it a good Christmas gift. Stay tuned for more news.

Facebook is testing a brand new interface for Android app

This is how Yeonjun feels when Jimin calls TXT with this...

Kylie Jenner reveals her “real hair” on Instagram: “They have not...