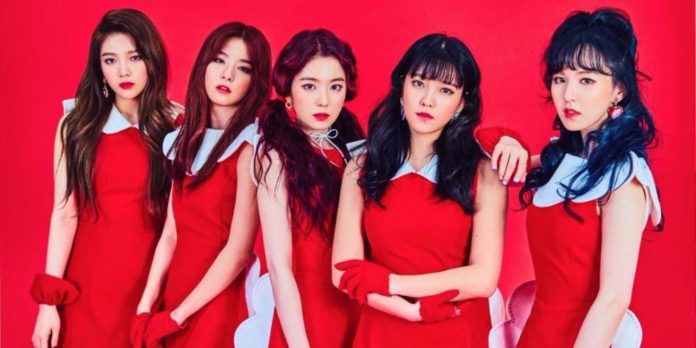 Red Velvet faces an animated reggaeton battle. Members of the SM Entertainment group demonstrate all their talent in this new project.

Universal Pictures is about to release one of its most moving and colorful movies this year, the girls of Red Velvet could not miss.

In this new and second film of ‘ Trolls ‘, called ‘World Tour ‘, these creatures are engaged in a debate to find out which is the best musical genre , and many celebrities from the medium will be present to bring these cute characters to life.

The Red Velvet girls have a special participation , giving voice to 5 adorable trolls that form a K-Pop group , their names are: Gomdori is Seulgi, Wani is Wendy, like Ari this Joy, Baby Bun is Irene and Kim-Petit it’s Yeri .

Entertainment Access revealed a small preview of what viewers will be able to enjoy; the video shows how the ‘K-pop gang’ engages in a choreographic battle with the ‘Reggaeton gang’.

The girls take the first step, as they dance their hit ‘Russian Rulette ‘, while the reggaeton trolls choose to dance the song ‘Mi Gente’ by the Colombian J Balvin in collaboration with Willy William.

Lo Nuestro 2020 Award, How to watch the broadcast

Louis Tomlinson Gets Upset After This Awkward Interview