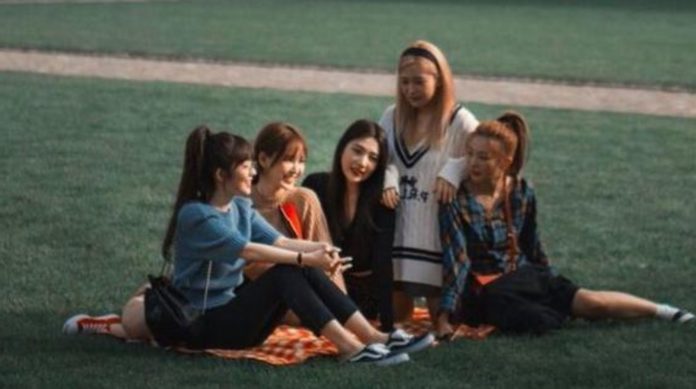 “The ReVe Festival” of Red Velvet will be launched on December 23 at 6PM on the Korean peninsula.

This comeback repackage album contains 4 unpublished songs, the list of tracks that this CD will contain was announced:

This Red Velvet comeback has generated a lot of controversy and expectation, with the terrifying teaser emulating brides in the middle of the forest.

Demi Lovato and Marshmello “OK NOT TO BE OK”

The World’s Most Hated YouTuber by Google Search Results: PewDiePie

Nicole Kidman thanks fans for good wishes after a minor accident