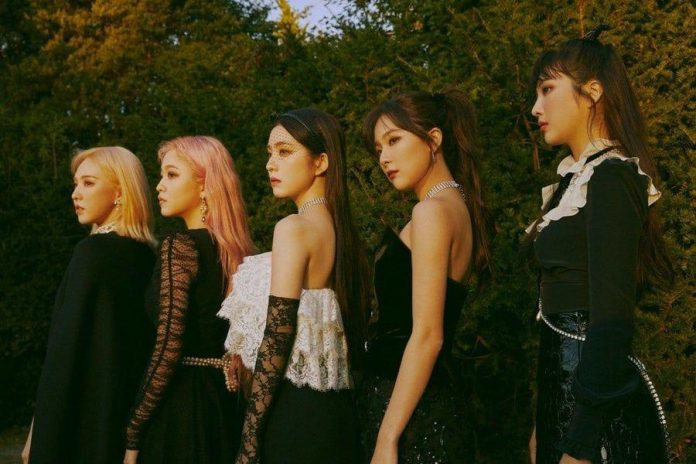 Red Velvet is back with its 5 members and they celebrated the triumph of the group at the Gaon Awards, despite not having group comebacks they managed to win.

Red Velvet thanked their fans for the awards they won at the 2021 Gaon Chart Music Awards, the K-pop group has not had a group comeback, but their success and sales proved their relevance on the charts.

Since 2019, the artists of the SM agency have not released a new record material, in addition, they had to wait for Wendy’s return after suffering an accident that kept her away from the stage for several months, but this 2021 they will prepare for a new comeback.

Through their official social networks , Red Velvet shared a message accompanied by a photo to thank Reveluv for her new achievements at the Gaon Chart Music Awards 2021. The girls posted a photo of the 5 members in the stylish outfits they wore for their Seasons Greetings.

The group had several projects in 2020, such as the Seulrene sub- unit and their single “Monster, ” Irene’s movie “Double Patty,” and Joy and Yeri’s modeling sessions , as well as Seulgi’s literary collaboration .

RED VELVET RETURNS WITH 5 MEMBERS AND WINS THE GAON AWARDS

Through a video of thanks , Red Velvet asked for the support of their fans for this new year, as they assured that they will return with more music and new activities during the following months.

The girls were happy to win the Bosang for “Digital Artist of the Year” , in addition to the Best Song of the Year award in December with “Psycho”, the best single of their career for two years and that continues to position itself in the South Korean charts. The photo they celebrated with shows the five members happy and modeling dark suits.

Since her return, Wendy has been able to enjoy the new goals of the K-pop group, she was even able to participate in the SMTOWN Culture Humanity concert, showing that her rehabilitation was favorable. Red Velvet’s 2021 comeback does not have a release date yet, but they will show a much more mature image of themselves.

If you want to know all the winners, we leave you a complete list of the Gaon Chart Music Awards 2021.

Gigi Hadid: Fans will be able to tear the same jacket!