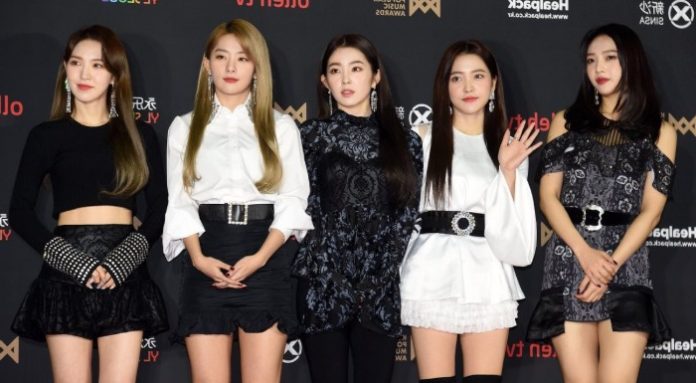 Red Velvet breaks new record with ‘Psycho’. Since its launch, the track has been noted as one of the favorite songs of the season. The Red Velvet girls have just broken an important record .

The SM Enterteintment group consisting of, Wendy, Seulgi, Yeri, Irene and Joy released their promotional track ‘ Psycho ‘ on December 23, 2019, as a final part of the ‘ The ReVe Festival’ saga .

And although it has been a few months since its premiere, the official 3:35 minute video has been played more than 100 million times on the YouTube platform , on the SMTOWN channel .

With looks that the girls wore in this concept ‘ Velvet ‘, in black and white, they left their fans in love , along with their voices, powerful choreography , the clip exceeds 3 million likes and comments about its presence.

To celebrate, the group’s Instagram uploaded a video congratulating the group and the followers who made this possible.

While songs like ‘Power Up’ and ‘Happiness’ are about to reach that number, since they have more than 90 million views , which are ‘ Red ‘ concepts .

This song is the seventh in which the official MV of the group reaches these numbers , as previously, tracks like: ‘Russian Roulette’, ‘Bad Boy’, ‘Peek-A-Boo’, ‘Ice Cream Cake’, ‘Red Flavor ‘and’ Dumb Dumb ‘have already exceeded 100 million hits on the platform of video .