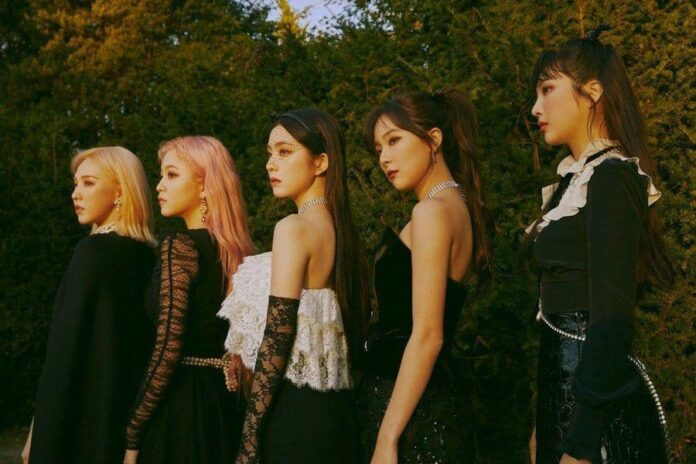 SM Entertainment’s girl group has become one of the favorites for K-pop fans, as the girls have the ability to show you cute concepts, but also dark, showing that their versatility is not in conflict with their talent. Seulgi managed to become an idol despite some difficulties.

The Red Velvet member was born in Ansan province, Gyeonggi, South Korea, her birthday is February 10, 1994, she is 26 years old (27 in Korean age) and her family consists of her parents, grandmother, and her older brother. Her personality is distinguished by being very fair to life.

Seulgi’s dream in K-pop began in 2007, when she managed to pass the global audition of the SM agency, since then, she was training for 7 years, until on August 1, 2014, she achieved her dream with Red Velvet, although before She was part of the SMRookies project, where she met her current colleagues.

Seulgi is governed by the sign of Aquarius, which describes her as a person who could be shy, sensitive, but with a lot of patience. Her sign also highlights her qualities such as honesty, being idealistic and reasonable, as she manages to express what she feels with logic and respect. If you want to know more about the idol or you are a new Reveluv, we leave you a list with 12 curiosities of the dancer.

If you want to know more about the girls, we leave you a guide with Wendy’s curiosities