Home Entertainment Red Solstice 2, strategy and survival go hand in hand in this... 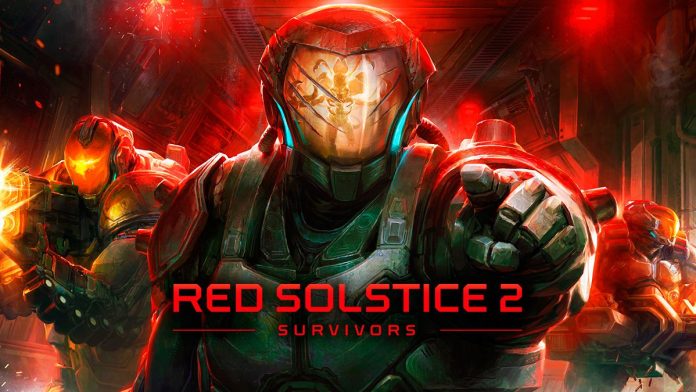 Red Solstice 2: In Meristation we played a small preview of Red Solstice 2: Survivors and interviewed Hrvoje Horvatek, project manager and CEO of Ironward Studios.We cannot deny that some titles such as Warcraft 3, Xcom or Starcraft, have marked a great influence for many current strategy games. The success of The Red Solstice is a clear example of this. Despite its modest initial performance in 2015, the real-time combat title managed to sink in among the most fanatical of the genre. After six years of its publication, in June it returns with Red Solstice 2: Survivors. On this occasion, competitiveness, strategy and teamwork will be more than necessary for us to survive on the battlefield. In Meristation we have exclusively played this second installment.

A refreshing cooperative experience on the red planet

Red Solstice 2: Survivors is a real-time strategy title that takes place in a dystopian future where humanity, trying to find another place to live, moves to Mars. We as players will control a group of marines who must fight their way through an alien colony after the titular red solstice occurs. Through an isometric view and with an emphasis on tactics, we will quickly adapt to new scenarios until we advance and finish off our enemies. In this new installment, we will have to lead the Cell, a special body formed to fight against the threat of the invasion of the STROL mutants. With a similar appearance to Starcraft and XCOM, we will play in teams to fight hordes of aliens and find a cure for the virus that threatens the planet. Therefore, we will prepare to carry out our own strategies and combat missions in real time, in addition to making a series of decisions to survive on the red planet.

In Red Solstice 2: Survivors we can play alone or cooperatively with up to seven friends, in a unique science fiction experience in which, as its name suggests, we must survive. With an average duration per game of 45 minutes, we must adopt different tactics according to the objectives of each one, improve our skills, in addition to customizing our character and weapons. We will have a total of 21 different weapons and up to four classes to choose from, where each one offers us a unique game experience; whether from a scout, medic, assault or heavy support perspective. Each mission includes its own map (and survival strategy), and we can play both in multiplayer and in campaign mode. It should be noted that we have played the playtest version, so the campaign mode has not been shown yet, and some more new elements are yet to come. For now we wait for what it promises, that is, a good immersive space experience ideal for playing with company. The title will arrive on Steam on June 17, 2021, so for now we will have to wait to see more.

A few months after the launch of Red Solstice 2: Survivors, we interviewed Hrvoje Horvatek, project manager of the development studio and responsible for the design of the title.