Home Celebrity Why did Red Skull, one of the Marvel characters, not get the... 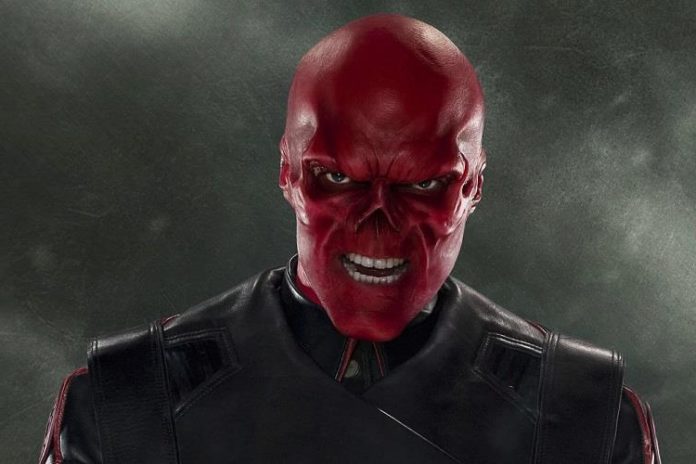 The infinity stones, which enabled Marvel to create a 22-movie series, became the subject of some of the most memorable films in the history of cinema. Have you wondered why Red Skull couldn’t get the Spirit Stone even though he wanted so much throughout the series? The answer to this question is to look at Marvel’s comic books.

Red Skull is known as Captain America’s notorious enemy in the Marvel universe. Red Skull, a former soldier, disappeared at the end of Captain America: The First Avengers by interacting with the Infinity Stone, one of the eternal stones, and has not been seen in the Marvel Cinematic Universe for years.

Looking at the 298th issue of the Captain America comic, it is seen that Red Skull, who lives in Germany at the age of 30, is in love with a woman. But Red Skull, who could not find a response, realized that his sense of woman after years was lust, not love.

Red Skull didn’t even love his own daughter, Sin. Sin grew up as a hateful and desperate woman to win her father’s love. But Red Skull never had love for Sin. The most intense feeling that Red Skull feels as he says in various adventures is his hatred for Captain America.