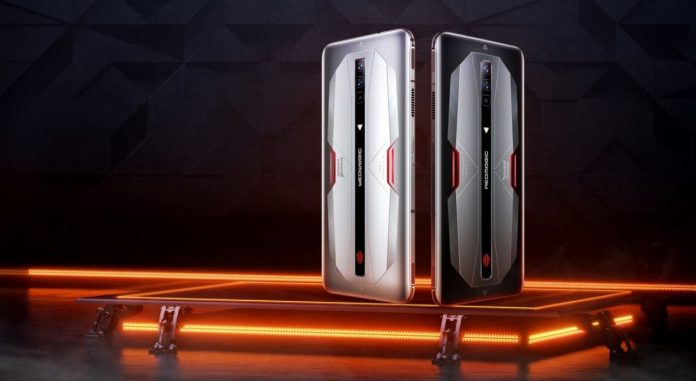 Red Magic 6R is coming out. Nubia is launching its new smartphone model. The Red Magic 6R gaming phone will take its place on the shelves on May 27.

Technology company Nubia’s new smartphone model comes with Red Magic 6R features. The company will launch the new model with the launch tomorrow. First of all, all the features of the phone, which will take its place on the shelves in the Chinese market, are curious. The company has already approved a few features to create excitement.

What are the features of Nubia Red Magic 6R?

In March, the gaming wing of Nubia released the Red Magic 6 and Red Magic 6 Pro with Snapdragon 888 processor. The company announced that they will also launch a new phone called Red Magic 6R in China on May 27.

The banner shared by the phone manufacturer on Weibo shows that the Red Magic 6R has a 144Hz refresh rate display.

Nubia did not disclose the resolution of the screen. However, with the Red Magic 6R TENAA listing, some of its features have emerged. Accordingly, the phone will have a fingerprint reader under it for biometric authentication. It also has a 6.67 “FullHD + OLED display.

For the Red Magic 6R, the company has already confirmed some features. It announced its operator as the Snapdragon 888 with Qualcomm 5G support. It is a powerful gaming phone with 8 and 12 GB LPDDR5 RAM, 128/256 GB UFS 3.1 storage. Also, the smartphone will be 7.8 mm thick and weigh 186 grams.