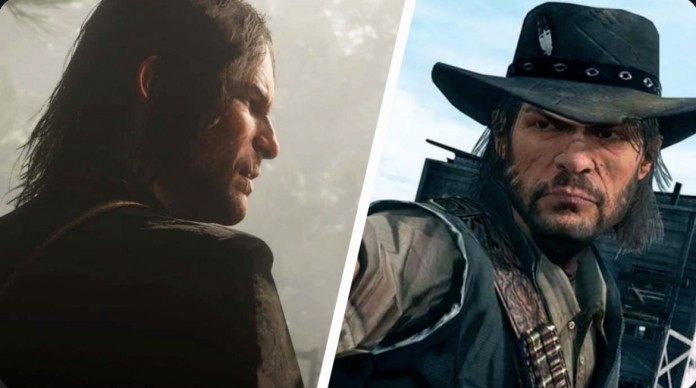 Good news amid the disaster
We recently shared some rumors about Rockstar Games and how the development of Grand Theft Auto VI was causing a lot of internal chaos. As part of that information, the same source revealed a piece of information that could be good for fans of Red Dead Redemption. 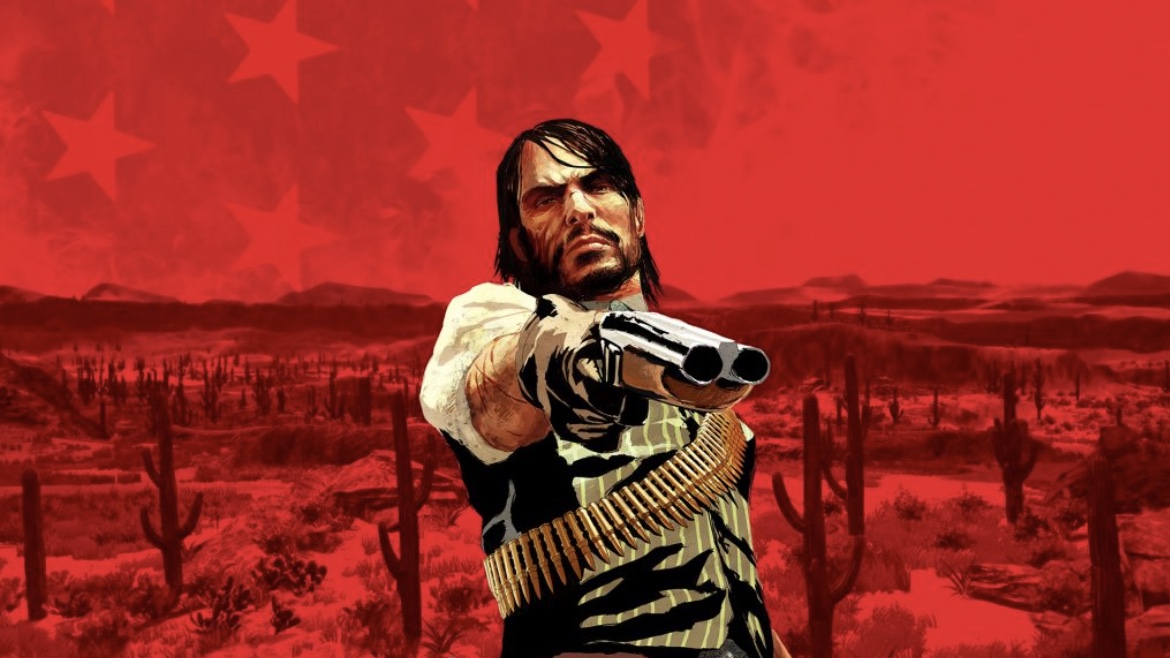 The popular 2010 cowboy game, which put us in the shoes of the beloved John Marston, could make a comeback in the future. At the moment they are rumors, but it seems that Rockstar is planning to launch a remaster of this title. We may have to draw our spurs again.

According to videos from Rockstar Magazine, a site dedicated to sharing news about this company, the creators of GTA may already know their next project. According to them, a remastering of Red Dead Redemption would already be in a planning stage.

It should be noted that it will be a remastering and not a remake, although it will have some new features. According to the information from Rockstar Magazine, this new version of Red Dead Redemption would not only have visual improvements, but will also have some changes in terms of gameplay. 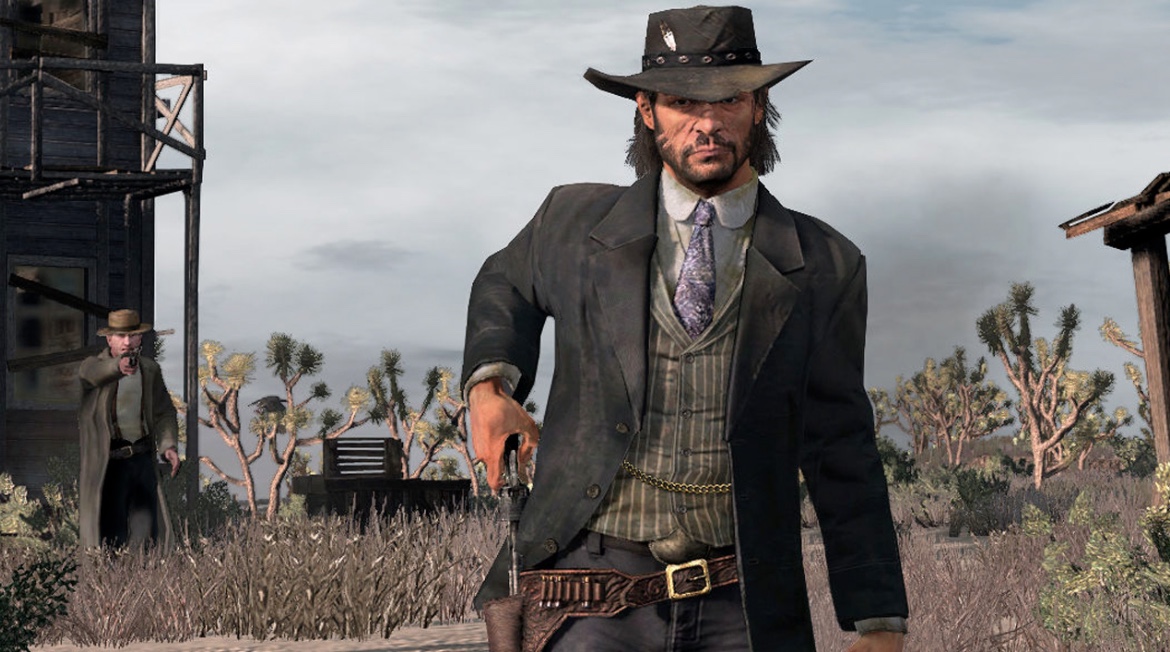 Rockstar Magazine makes the comparison with the differences that GTA: The Trilogy-The Definitive Edition will have. This compilation, in addition to better graphics, will have mechanics inspired by Grand Theft Auto V. Perhaps the remastering of John’s adventures has some new elements that we saw in its second installment.

At the moment there are no details on a possible exit window, but it may be soon. Remember that between the beginning of the rumors of the GTA trilogy and its official announcement, very little time passed, so the same could happen with this title. It is also not the first time that a Red Dead Redemption remaster has been rumored whose creation will depend on the reception of GTA: The Trilogy. Would you like it to be true?

Looking Back at Sleeping Dogs on Their 10th Birthday