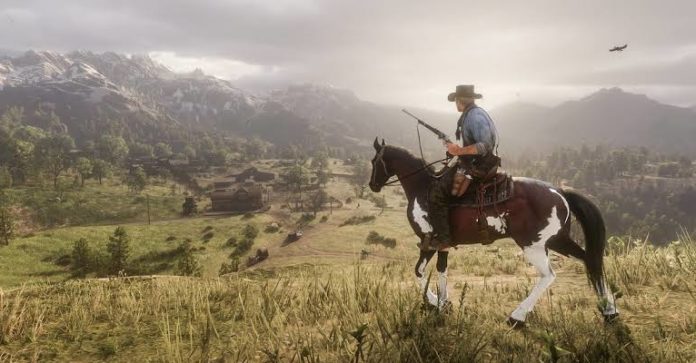 One of the games that left its mark on the last period is undoubtedly the Red Dead Redemption 2nd Rockstar, which once again demonstrated its mastery in the world wide storytelling, created a great sensation in the consoles. The sales figures of the game made the face of the company laugh.

Rockstar is now preparing to meet the game with computer users. As a matter of fact, the game will come to Steam, the world’s largest computer gaming sales platform. The date that the game will be published on Steam is announced as December 5.

Red Dead Redemption 2 for PC is coming to Steam on December 5 pic.twitter.com/IBi3zIcAZE

Rockstar announced today with a tweet. Red Dead Redemption 2 was actually played on the computer since November 5, but is now only available through the Epic Games Store and Google Stadia. Steam will now join these platforms.

Rockstar had previously announced that the game was coming to Steam in December, but did not give a definite date. Looks like Steam players won’t have to wait too long.

As soon as RDR2 was introduced to the computer, it was also a busy day for communities producing game modes. Alternatives such as robots, tiny NPCs, or even a zombie mode are included in the game by these communities.

The game, in which we play a cowboy in the open world, could not make the output he expected on the computer. The main reason for this was the inability to access the game via Steam. Now that the problems have disappeared, there is only one question for the players to wonder: Will my computer remove the game? 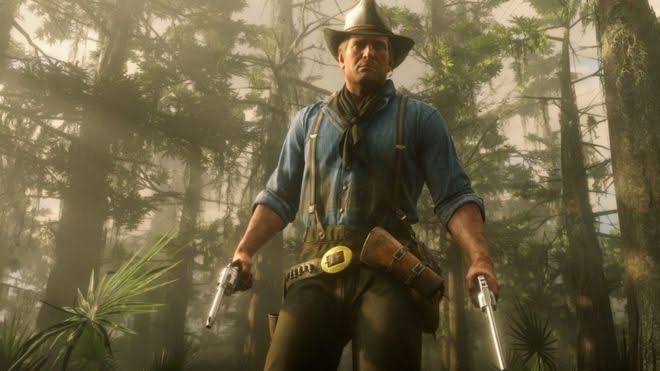 RDR2 requires a very powerful computer to play the game with all its beauty. This popular game by Rockstar is unfortunately not suitable for every computer. Nevertheless, it will be possible for many users to play the game without forcing it to work above a certain level. Here are the system requirements RDR2 needs.

Bing wants to replace it if the search engine leave Australia

Galaxy A52 has leaked price and details