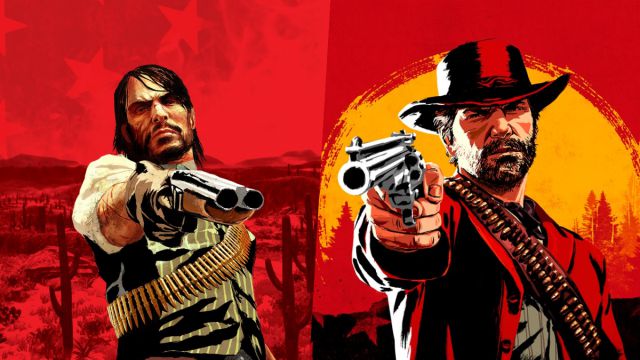 Professor Tore Olsson of the University of Tennessee uses the Rockstar game for his American history lessons.

The didactic functions of the video game go beyond the properly educational titles. Tore Olsson, a professor at the University of Tennesssee, has announced on Twitter that he will use Red Dead Redemption and its sequel to teach some aspects of the history of the United States. He has thus revealed it on Twitter, where he has highlighted the importance of this medium as a teaching method.

“Who says video games don’t fit in the classroom?” He asks himself rhetorically. “I am a professor of history at the University of Tennessee. This fall I will host a new course titled Hius 383: Red Dead America, exploring the historical reality behind the Rockstar Games saga. What kind of songs will we play? In a long thread, the teacher comments that they will study the expansion of monopoly capitalism, as well as the way in which the railroads extended corporate power.

Who says video games don’t belong in the classroom? I’m a history professor at @UTKnoxville. This fall, I’ll be teaching a new course titled “HIUS 383: Red Dead America,” exploring the historical reality behind @RockstarGames’ series. What kinds of topics will we be exploring? /1 pic.twitter.com/wkaHSvz4E4

Although they are often historically incorrect, the games deftly address a number of crucial historical problems spanning the period 1899-1911. Other historical events and themes that appear are colonialism, the Mexican revolution, racism, the memory of the Civil War or the struggle of the suffragettes to get the right to vote, among many other issues.

For those interested who live in the United States, the course will begin at the end of summer, in August, and will be limited to 35 students.

Red Dead Redemption and Red Dead Redemption 2 are set in the waning years of the Wild West, a time in history as the United States prepares to enter the 20th century. This is a time when gunmen and bandits were no longer tolerated, so the authorities persecuted them harshly. Therefore, many of them had to flee to avoid the gallows.

The first installment was released exclusively on PS3 and Xbox 360, while the sequel is available on PS4, Xbox One, PC, and Google Stadia, as well as next-gen consoles, thanks to backward compatibility.

Encryption of backup messages started in WhatsApp! How is it done?