Home Entertainment Red Dead Redemption 2: This Is Crazy Mod Integrated Into Twitch With... 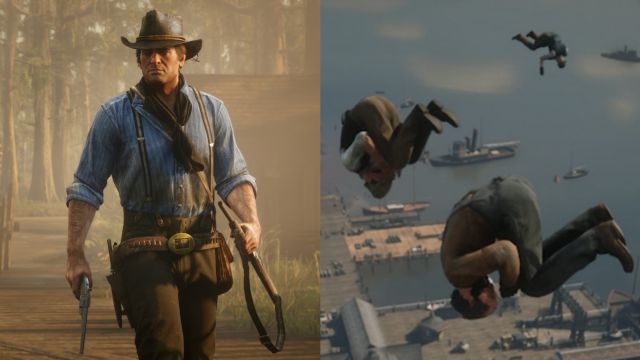 Red Dead Redemption 2: Thanks to Chaos, we can enjoy the game with giant humans, flying bodies and another series of special events that rotate every 45 seconds. The most enthusiastic PC users never rest in their desire to modify, extend and even improve any experience they propose. There is not a day in which we do not have the possibility of using mods that allow us to enjoy a different way and make the most of a video game, and this time we bring you one of the most peculiar for Red Dead Redemption 2. It is called Chaos, and As its name suggests, it transforms the game into a true succession of madness.

The mod consists of events that happen —there are more than 150— during the game every 45 seconds and completely randomly; It is just as possible that a huge amount of money appears on the stage, such as dying suddenly or NPCs turning into five-meter giants. It also has a very cool feature: Twitch chat integration, something that allows viewers to vote on what kind of mod they want in the next rotation. You can download it on Nexus Mods.

While the months go by and we continue to wait for news about the long-awaited Grand Theft Auto VI, the adventure of Arthur Morgan and his family continues to be the latest major release from the popular company. The title debuted in October 2018 and automatically became one of the highest rated video games of all time. It won several awards at The Game Awards 2018 (best narrative, performance, audio design and soundtrack).

In our review, the game got a perfect rating: 10 out of 10. We said about it that “it’s a video game masterpiece. It is not perfect, but that imperfection is what makes us put our feet on the ground to understand that the ceilings are there to beat them, and Rockstar has done it. Not only is it the most alive open world that we have ever faced, it is that everything that happens there flows in an organic, natural way; where in addition to saying things, stories are told”.

Red Dead Redemption 2 is available on PC, PS4 and Xbox One. It is compatible with PS5 and Xbox Series X|S. 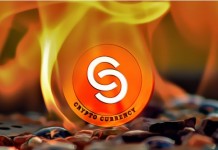 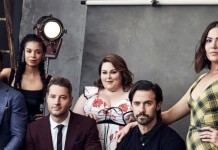 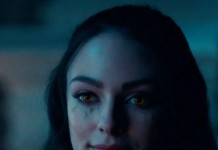