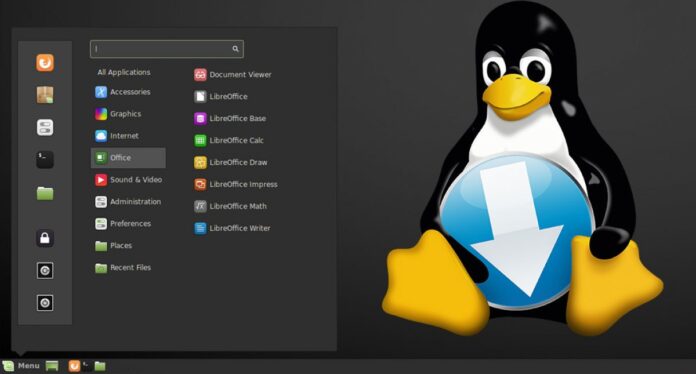 Discussions continue about the most suitable hardware for Red Dead Redemption 2, one of the most popular games of the last period. According to recent user tests, it makes more sense to use Linux to get the best performance from the game with AMD GPUs.

Red Dead Redemption 2, one of Rockstar’s productions that exploit computer resources but offers gaming pleasure worth this exploitation, is a very popular game. This is reflected in the game’s sales figures and gameplay statistics.

Discussions of the most appropriate platform for playing the game and the most suitable operating system continue. In tests conducted by FlightlessMango, it turned out that those using AMD GPUs get the best performance with Linux.

The best AMD performance on Linux:

The system used in the video shared by FlightlessMango used a system consisting of 16 GB 3200 MHz RAM, AMD Radeon Vega 56 GPU and Intel Core i7 8700K processor. Driver updates were also selected from the top level drivers according to the operating system used.

The results are very interesting. Primarily, the system using Linux reached FPS values ​​of 3 to 5 points higher than the system using Windows 10 with 1080p image quality. On NVIDIA hardware, the game runs slower. Here, when we play the game with the Linux operating system in NVIDIA GPUs, we encounter 5-6 frames less images in 2 seconds. At a time when many games boast of 60 FPS features, this number is not to be underestimated.

Linux is not a game system:

Under normal circumstances, games run slower on the Linux operating system, because playing the game is not an essential goal. Still, Red Dead Redemption 2 has attracted attention in some scenarios as it works better on Linux. Whether we will see similarities of this interesting observation in the future is unknown.

However, it is a fact that game developers consider the most popular operating systems in their own work. In other words, the Windows operating system seems to remain the favorite of the players despite the exceptional situation in RDR 2.

WhatsApp: Allows you to use 4 devices at the same time