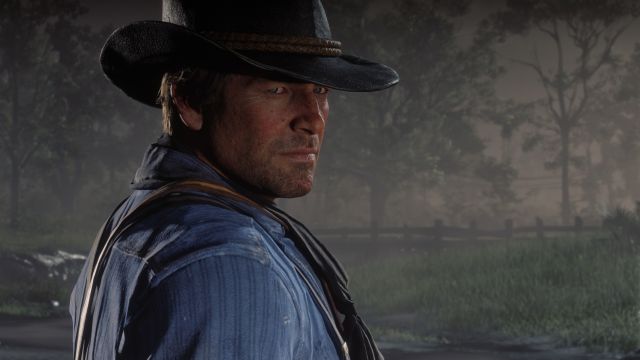 The update will come alongside Red Dead Online: Blood Money content, which includes new playable opportunities associated with heists. You can know the list in detail here.

Other titles that will receive DLSS support

“DLSS increases performance up to 2x and maintains clear and sharp image quality,” the company stated in a press release. “Adoption of DLSS technology has been rapid, with support for the Unreal Engine and Unity Engine, numerous proprietary game engines, and more than 50 games.”

Death Stranding was one of the first projects to adopt DLSS version 2.0. “Having DLSS 2.0 is one of the keys on which the Death Stranding PC port revolves. Exclusive Nvidia RTX technology offers added performance and sharpness when reconstructing images from an AI. The internal resolution decreases at the same time that the result you receive on the screen is even better than your objective resolution, in addition to disappearing all traces of aliasing ”, we said in our preview. 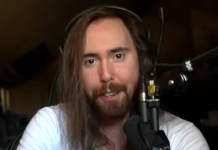 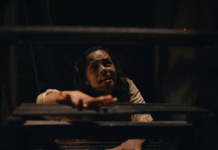 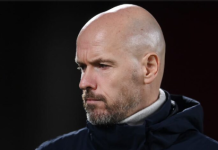