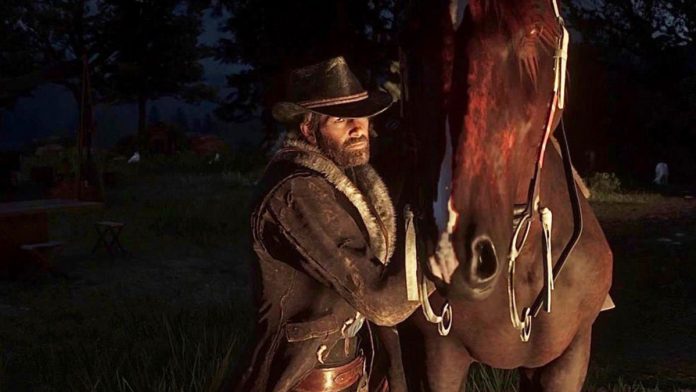 The celebrated Rockstar Games video game goes through a deep face lift in its PC version through a mod that offers all kinds of improvements.

Despite the fact that we have been receiving a multitude of mods in the PC version of GTA V for years (some of them truly surprising), another of the great Rockstar Games titles of recent years, Red Dead Redemption 2, seemed to resist improvements graphics created by fans and independent developers, at least at the level of the adventure of Trevor, Franklin and Michael; up to now. And the fact is that the western starring Arthur Morgan finally receives a mod at the height that turns his visual section into a practically photorealistic staging.

So much so, that the YouTube channel Digital Dreams has published a video with gameplay in which you can see the new graphic milestone applied in Red Dead Redemption 2 in its PC version, a mod that allows the Rockstar Games game to achieve a 8K resolution with global ray tracing illumination, plus many other graphical enhancements such as much more realistic shadows and many other graphical wonders. All this with the graphics settings in Ultra, with the power of the new and all-powerful Nvidia RTX 3090 graphics card.

The result could not be more spectacular and showy, as the video that accompanies this news and published by the YouTube channel shows; Also counting that it would actually look much better, since the YouTube video itself already loses some quality due to its compression. A unique opportunity to revive Red Dead Redemption 2 with the best of the graphics sections, as long as our PC supports it, since the hardware necessary to run the Rockstar game at this level must be up to date.

Don’t miss the visual remake of GTA V that an independent developer is working on to give the hit Rockstar Games video game a totally new look.

Eternals Confirms Its Duration: It Will Have Two Key Post-Credit Scenes...