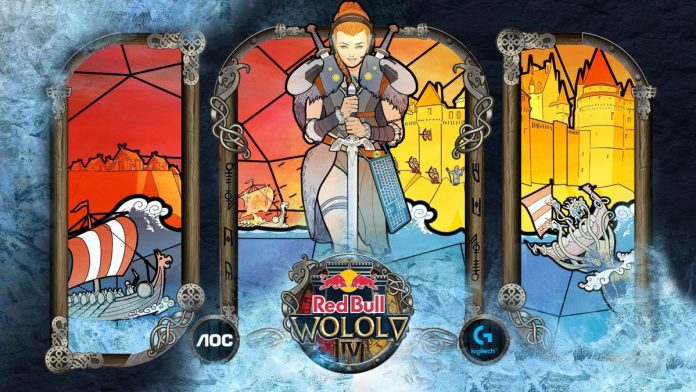 The event is more special if possible because it has comments in full Spanish. Mario Ovalle and Nacho AoE are the voices chosen to convey emotion to the audience. Those who follow the broadcasts of Age of Empires will not be taken by surprise: they will repeat as they did in the previous phases.

What can we expect?

The calendar of events will take us to see the last Playoffs on June 26. The best will go to the grand final 24 hours later. “Red Bull Wololo introduces a different narrative arc to each event for players to compete,” explains the company in a press release. “In this edition of Red Bull Wololo IV, you’ll once again see players struggle to gain control of a castle with a library containing the knowledge necessary to dominate the world.”

This event clashes with previous editions. During Red Bull Wololo I and II we saw players fight “for control of a Western civilization”, while the third installment depicted Asian civilization. For this edition we can expect a Nordic theme: “The players will take on the role of Viking warriors.” For more information you can go to the official website of the tournament here. On the other hand, by clicking on this link you will find the Red Bull Spain Twitch channel.

As for the information around the saga, the Xbox division is preparing for the launch of the long-awaited Age of Empires IV. At MeriStation we could see it months before E3 2021.

Blade of Darkness, PC Analysis. A Return With Few News