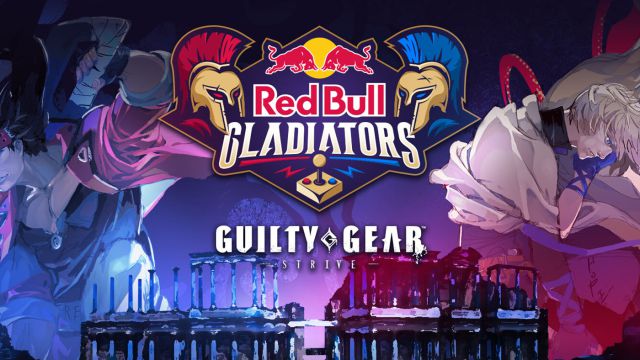 Red Bull Gladiators: New event in Spain dedicated to fighting games in an iconic enclave; Sign up for the tournament now and become a true Arc System Works gladiator. Red Bull Gladiators is the new tournament dedicated to Guilty Gear Strive, the new and celebrated fighting video game from specialists in the Arc System Works genre, an event that will take place in an iconic place such as the Roman theater in Mérida on the 16th of October 2021. So much so, that registrations are now open so that applicants can sign up and thus face the best players on the Spanish fighting game scene.

This is the first edition of a tournament that seeks to place the Spanish scene at the top of fighting games in a very special and charming location. During the next few weeks, Red Bull will announce through its official channels who are the four professional fighters who will participate in the tournament, although from today until October 15, registrations are open to everyone, although places are limited, up to a total of 120. The registration fee for the Open Phase is 10 euros.

“The new fighting games event where aspiring gladiators will have the opportunity to face some of the best fighting game pro gamers in the world,” they detail from Red Bull. Feel free to visit the official tournament page for more details on the Red Bull Gladiators event. “In addition to these four professionals, from today anyone will be able to sign up for the tournament to aspire to the four places available for outside players. There will be a total of 120 open slots, and some more that we will reveal later on how to get them ”, detail the organizers.

Don’t miss our detailed analysis of Guilty Gear Strive, one of the most celebrated fighting games of recent times.

Monster Hunter: Legends of the Guild Debuts in August on Netflix

Everyone Hates Chris will get a reboot in animation