“When Interpol issues the red alert — a global search and arrest warrant for the world’s most wanted criminals — it’s time for FBI top investigator John Hartley (Dwayne Johnson) to step in. The hunt will put him in the middle of a daring robbery plan, forcing him to team up with scammer Nolan Booth (Ryan Reynolds) to capture the world’s most sought-after masterpiece thief, ‘The Bishop’ (Gal Gadot). around the globe, passing dance floors, an isolated prison, the jungle and, worst of all, constantly in each other’s company.”

In addition to the main trio, the plot features Ritu Arya and Chris Diamantopoulos in the cast. Both the direction and the script are by Rawson Marshall Thurber, responsible for films such as Central Intelligence and Skyscraper: Courage without Limit.

Red Alert will be streaming on November 12th. 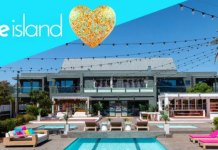 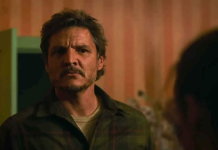 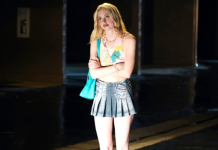 Mortal Kombat: the 8 Best Fatalities of The New Film (spoilers)