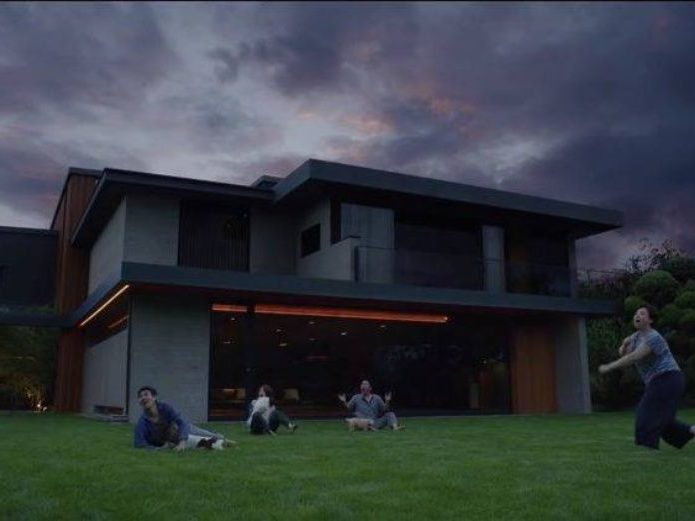 They recreate the house of the movie Parasite in “The Sims 4”. The South Korean movie keeps giving what to talk about.

There is no doubt that Parasite has become a mandatory reference when talking about 2019 cinema.

Its impeccable modernist style has been the focus of inspiration for an internet user who, through a videogame, has decided to recreate the luxurious house presented in the film.

The video game in question is ” The Sims 4 “, most recent installment of one of the most popular simulation titles on the market, which has an amazing house building simulator.

Youtube user Simkoongarchitect , who besides gamer is an architect, made an impeccable recreation of the film of the wealthy Park family shown in the film.

In addition to sharing a video that illustrates in detail the construction of the house, he shared a 360 degree visit of the house.