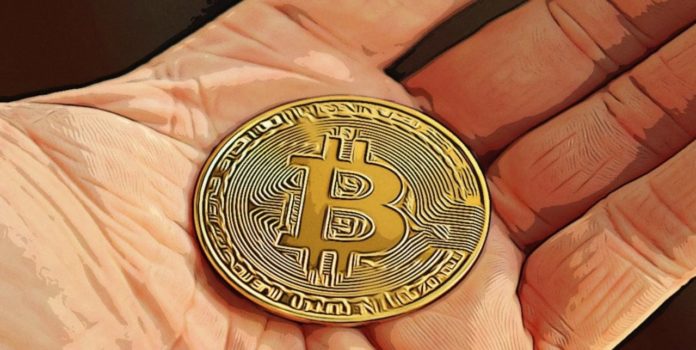 A gigantic Bitcoin transaction was made a few days ago. More than 160 thousand Bitcoins came out of an account, and this process caught the attention of many, as you can imagine.

Bitfinex Made
As soon as people realized that such a procedure was done, they started to wonder who did this procedure. Fortunately, Paolo Ardoino made a statement on the subject and filled people’s curiosity.