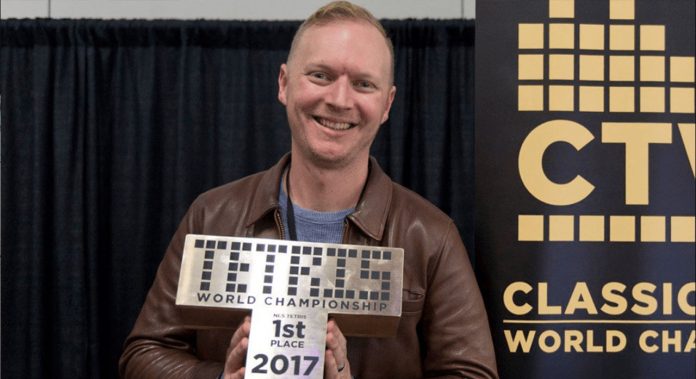 Jonas Neubauer, who won the World Classic Tetris Championship 7 times and was also a Twitch broadcaster, died at the age of 39. It was reported that Neubauer passed away due to a sudden medical emergency on January 5, in messages published on his Twitter and Discord profile.

The painful loss of the Tetris world

In a statement made on his Twitter account, “We are with great sadness about the terrible news that Jonas died of a sudden medical emergency. He was the best. We are overwhelmed, overwhelmed with grief, and we are already missing him. We will explain the details whenever possible ”. On the official Twitter account of Tetris, “This is a huge loss in many ways. Jonas Neubauer was one of the best classic Tetris players of all time in terms of skill, spirit, and kindness. While we all mourn his death, we state that our hearts are with his family, his friends and the whole classic Tetris community ”.

Neubauer, who had a great dominance in the classic Tetris World Championship competitions, was an expert in the NES version of the game. While he won the tournament 4 times between 2010 and 2013, he did not leave the championship 3 more times between 2015 and 2017. In addition, it reached 300 thousand points in the fastest time in 2018 and broke 2 world records.

Neubauer, who has 25,000 subscribers on his Twitch account, stated in an interview with Tetris.com that he first started Tetris at the age of six or seven on his uncle’s Macintosh, “The simplicity caught my interest and also the game against him or another player I’ve always enjoyed playing ”. “My brothers were great at chess and I never liked playing them.”

Apple Store, which was closed in the Floyd riots, opens