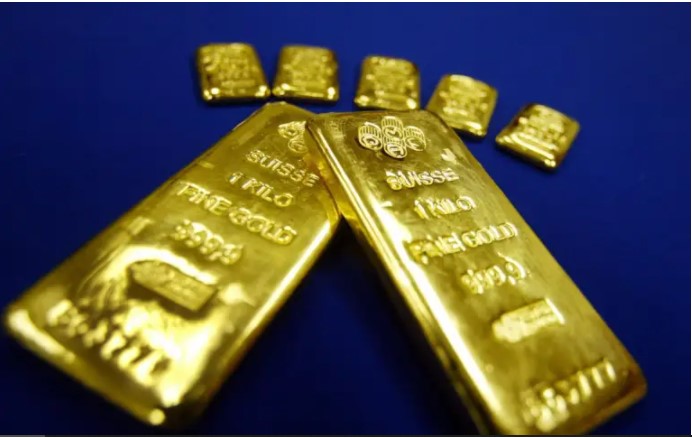 Gold could test new highs of $2,100 an ounce this year, according to an analyst at fund management firm Fat Prophets.

In a statement, David Lennox said that weakness in the US dollar and inflation are some factors that are likely to increase precious metal prices. He stated that we think that the price of gold will be tested at its all-time high during 2022, but we do not see that the price will go beyond this level once it reaches there. According to the data, the price of an ounce of gold hit a record level of $ 2,063 in August 2020. In Asia, it is trading at about $1,815 at the time of writing.

Lennox stated that although this has not happened yet, all conditions have been met for the US dollar to fall. He added that weakening the dollar would be a “bounty” for the precious metal. Meanwhile, he said inflation in the US is close to 1% to 6%. Gold is seen as a hedge against inflation and gains in value as the dollar falls. Therefore, the analyst uses the following statements:

We believe that the high momentum in inflation and the low US dollar will push the gold price higher in 2022.

Geopolitical tensions between major military powers could also push up precious metal prices sooner than expected, Lennox said. In particular, he drew attention to the tension between Russia and Ukraine. He thinks that if such an event occurs, then gold prices will have a very important reaction. He suggests that his target of $2,100 may also be seen sooner or later.