Home Crypto Record Gold and BTC Forecast from the Famous CEO: These Levels Are... 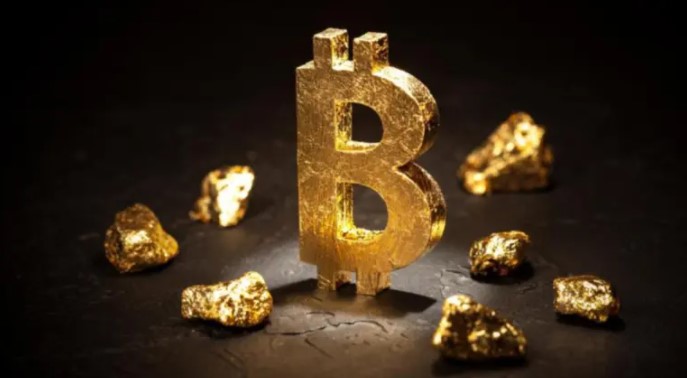 Alex Mashinsky, CEO of central finance platform Celsius Network, says the leading cryptocurrency and gold price could rise next year. We have compiled the famous CEO’s expectations and forecasts for Bitcoin and gold prices for Somanews readers.

First the blow, then the rise in gold and Bitcoin

In an interview with Alex Mashinsky, he says that fiscal and monetary policies in the US will increase the price of Bitcoin (BTC) and gold in 2022 as the money supply increases and the depreciation of the fiat currency intensifies:

They (the US Department of the Treasury and the Federal Reserve Bank) will continue to reflux, and therefore, sooner or later, both Bitcoin and gold will actually gain a lot more value. Because basically people will understand that they are taxed and then devalued, you know.

According to Celsius Network CEO, Bitcoin could reach a six-digit price in 2022:

So I expect Bitcoin to rise to between $140,000 and $160,000 next year. I expect gold to go well above $2,000 and stay above those levels once people realize that these are two real assets that are not linked to the mothership, the dollar.

Alex Mashinsky states that Bitcoin and gold could decline before recovering due to the Federal Reserve’s efforts to fight inflation and reduce asset purchases:

If we see inflation continue to rise, we see that the Fed is indeed locking horns with inflation, trying to put it back in Pandora’s box. I think we’re going to see asset classes including Bitcoin and gold really take a first hit. And then they can rally up and rise higher. But I think if tapering and interest rates go up everything will hit first.

ApeCoin’s Discord server has been hacked: they are stolen!

Watch Out For These 3 Improvements: It Can Fly a Shiba...